Tanzania is a large country, and travelling can be a major challenge. For example, going from the main city of Dar es Salaam to Mpanda, where we were living last year, took an exhausting 30 hours of driving over paved and dirt roads. Earlier this month I had the privilege of being a passenger on the first operational flight of a new (to us) plane which should allow easier travel for our colleagues working with SIL around the country, and even allow access to some areas that are almost impossible to reach by road.

The plane itself is a small Cessna 206, with room for a pilot and 5 passengers (or 4 passengers and their luggage!) We were piloted by Steve, who has experience of flying in various countries around the world, and had been looking forward to this first flight for a long time! Steve, an SIL/JAARS pilot, seconded to MAF under a partnership between SIL and MAF Tanzania, will continue to operate the plane, based out of the town of Mbeya in southwest Tanzania.

Our flight took two and a half hours from Dodoma to Mbeya, a journey that would have taken probably 10-12 hours by road. Apart from arriving refreshed, we also enjoyed some great views along the way! 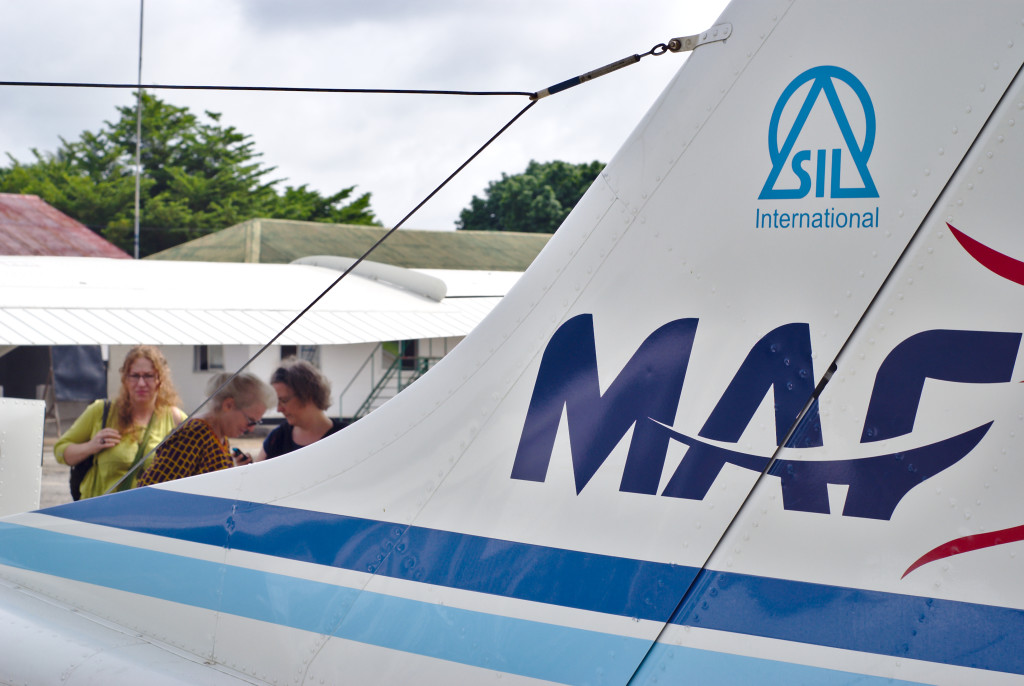 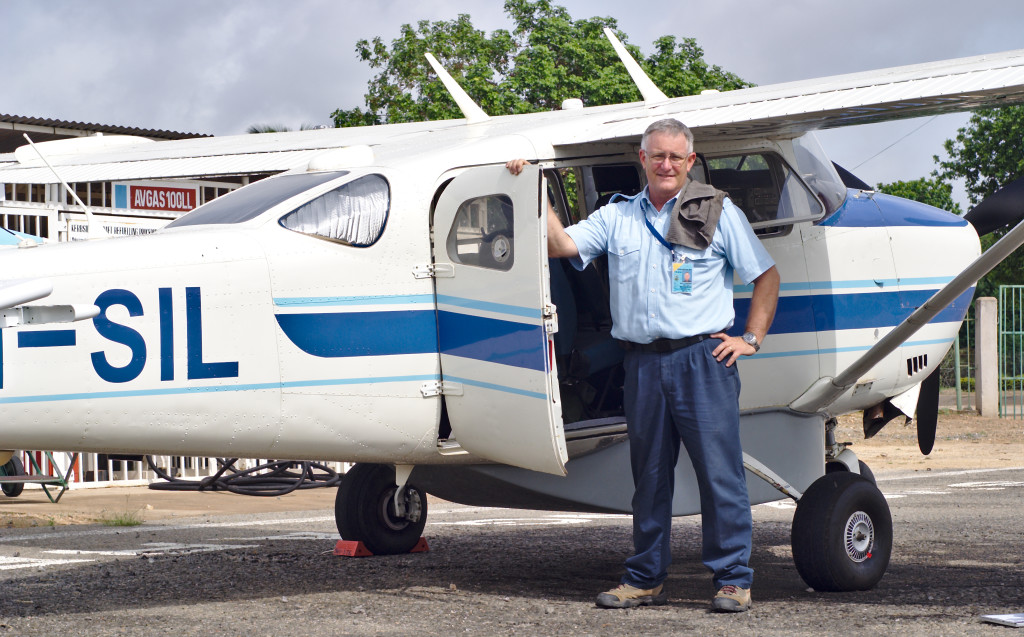 Steve with his plane 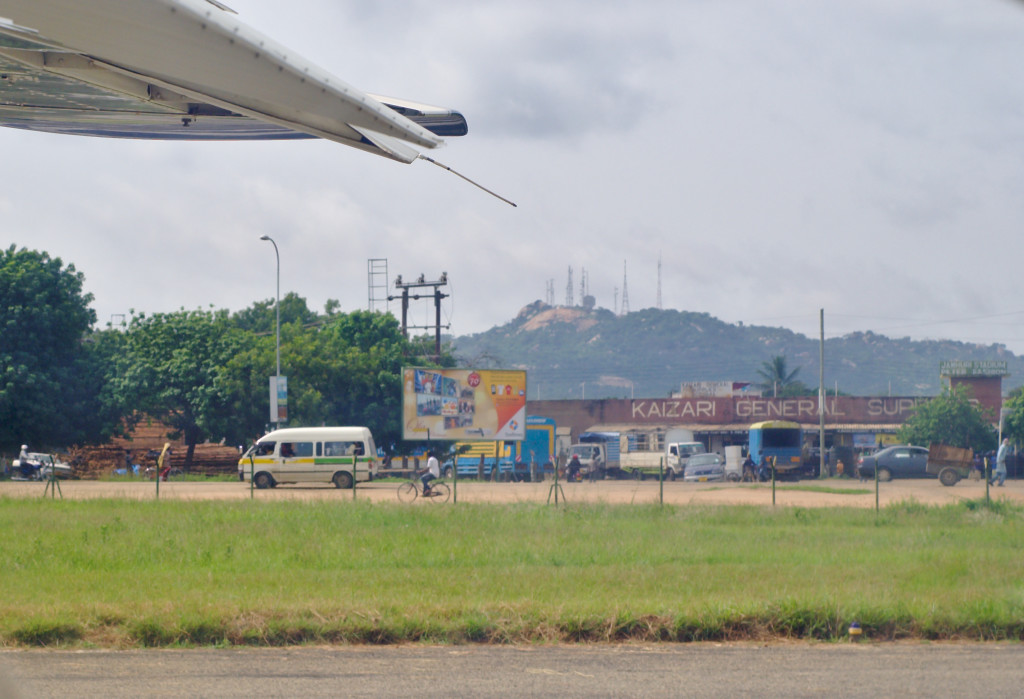 Taxiing for take off 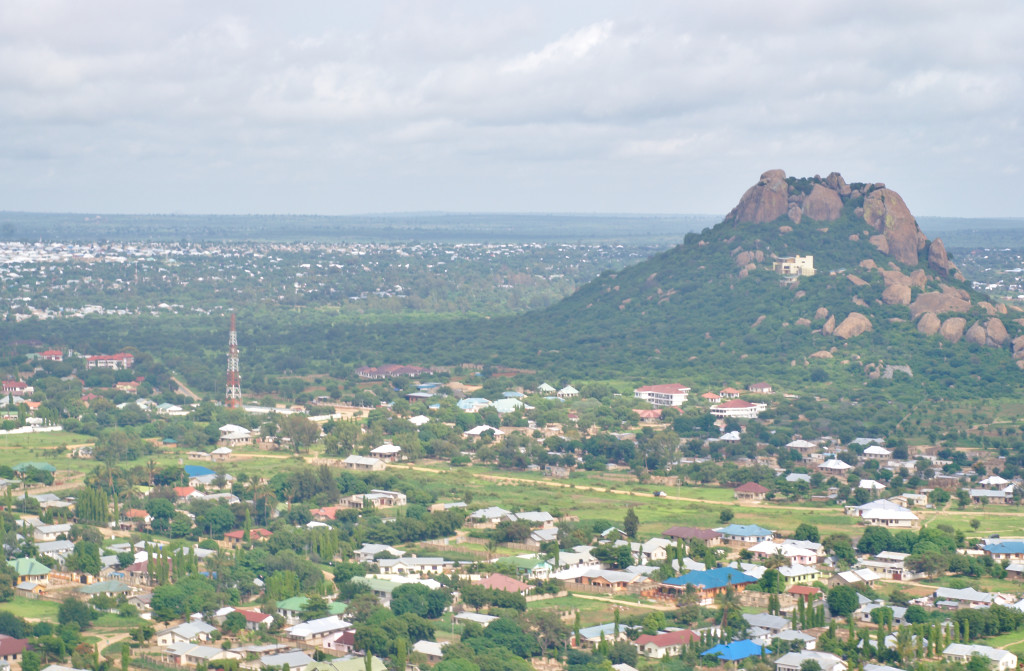 Looking out over the northern side of Dodoma 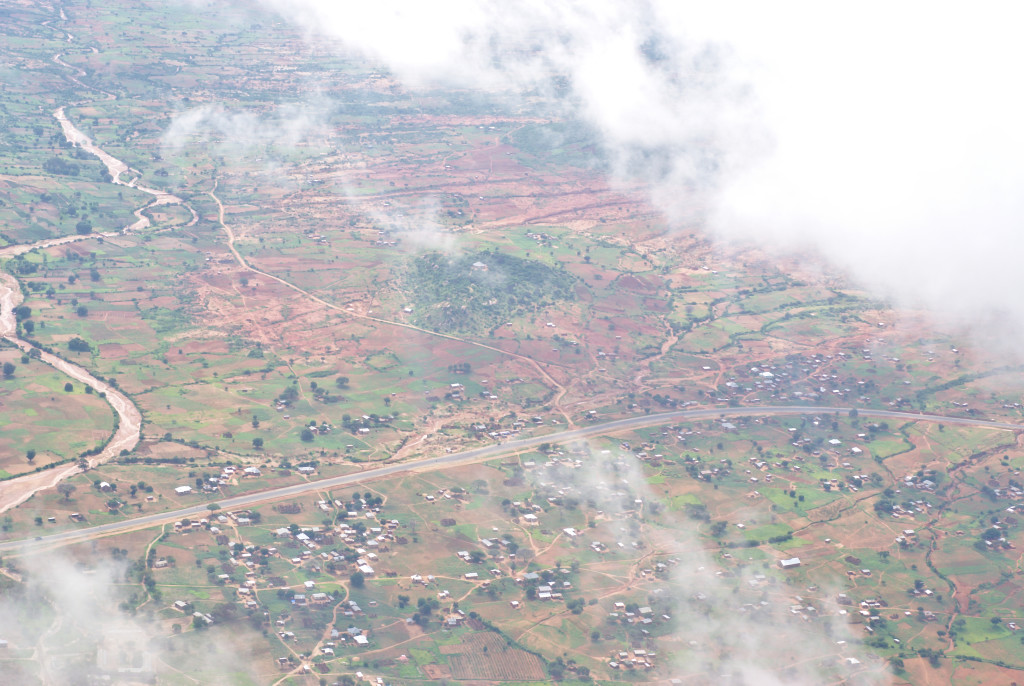 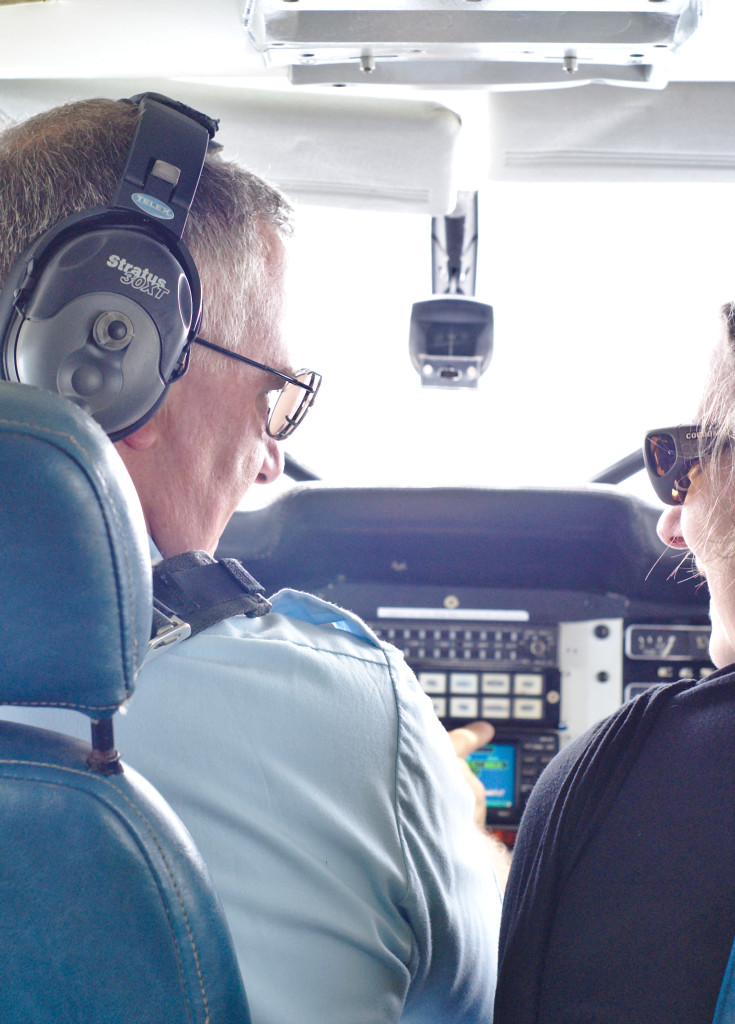 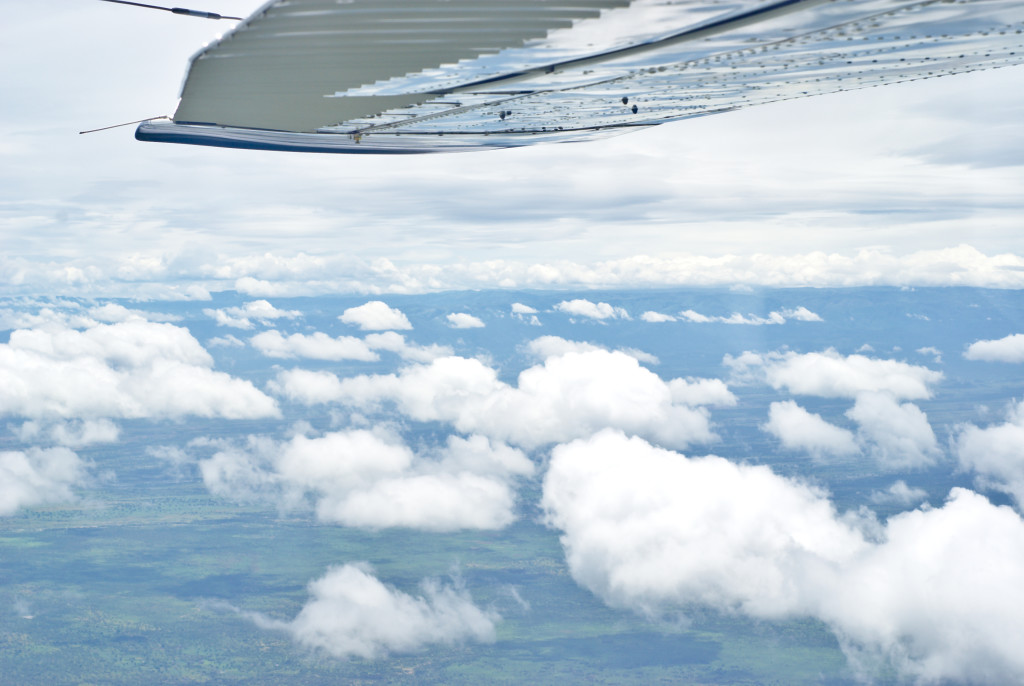 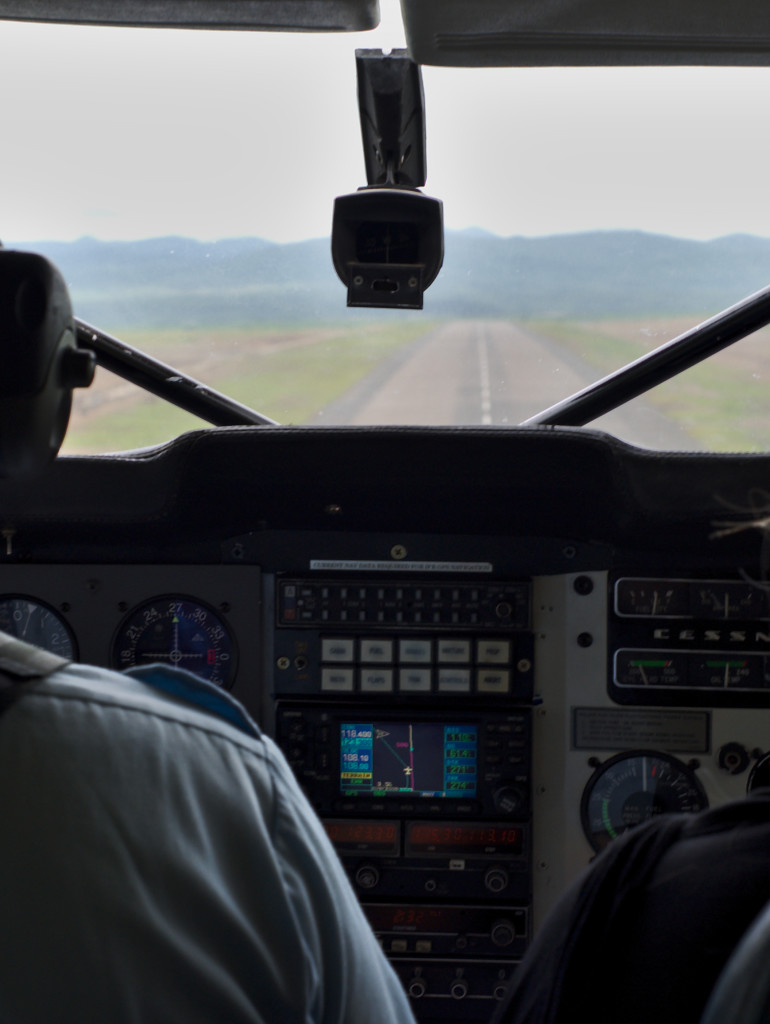 Coming in to land at Songwe airport in Mbeya 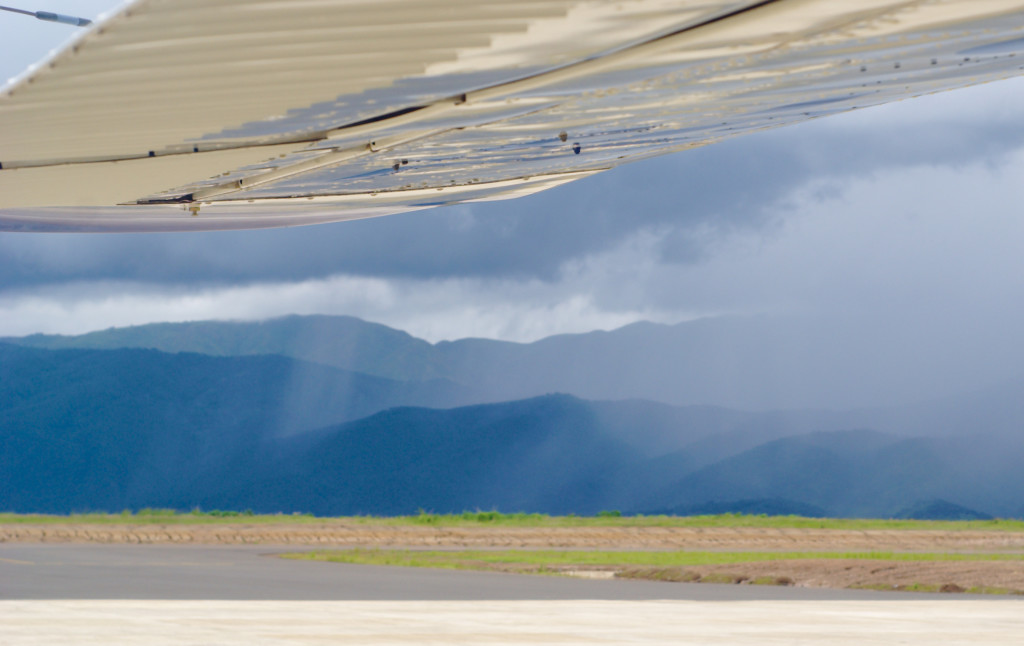 Thankfully we just missed the storm! 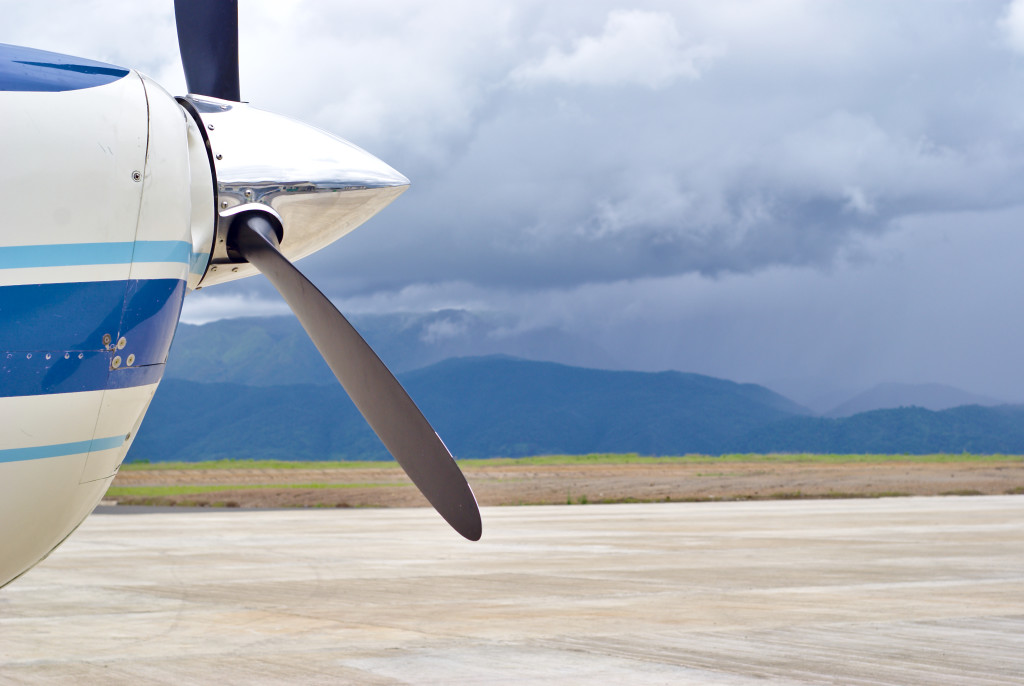 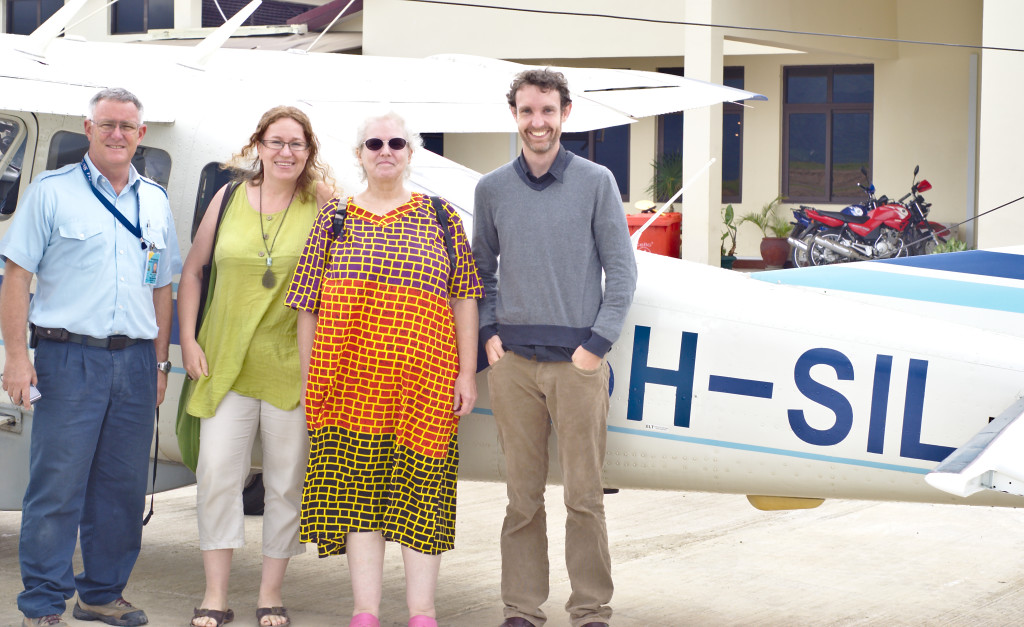