OK, well it’s not quite summer yet, but the last few days have finally felt like spring after a looong and often white winter here in southern England! We actually missed the heaviest snow when we were in the US, but for the first few weeks we were back it felt like it snowed more often than it rained… which isn’t normal for England!

But now the daffodils are just starting to come out, and we’re enjoying what will probably be our last British spring for a few years. Our plan is to move to Oregon in the US at the end of the summer, where we’ll be based for the next year or two, raising support and preparing to eventually move to Tanzania. If you’d like to know more about our plans, you can take a look at our March 2010 prayer letter (pdf, 1.1MB).

There are still various things that we have to work out over the next few weeks and months. Laura’s UK citizenship is now almost completed, and on 21st April she’ll swear an oath to the Queen and can apply for a British passport!

I’m currently in the first step of applying for a US visa, which will take a few months but we’re hoping will be finished in time to leave for the States. The process involves Laura first petitioning the US embassy in London (which we’re doing at the moment), and then me collecting various documents, including police clearance from the UK and Tanzania, to take to a visa interview in London, where I’ll also undergo a medical. After that, hopefully I’ll receive a visa which will lead to a Green Card, and permission to live and work in the US.

Over the next few weeks we’ll be looking into more of the practical arrangements for moving to the US, like working out how much extra financial support we’ll need to raise, as well as planning a possible short-term trip to Africa this summer.

We’re also talking with the Uganda-Tanzania branch of our partner organisation to see if there is anything that I can do remotely to support Bible translation in Tanzania while we’re living in Oregon, so… watch this space!

But for now I’m trying to concentrate on my current recruitment job – finishing off well, and also helping my new boss to transition well into his role!

And of course, enjoying our last English spring for a while… 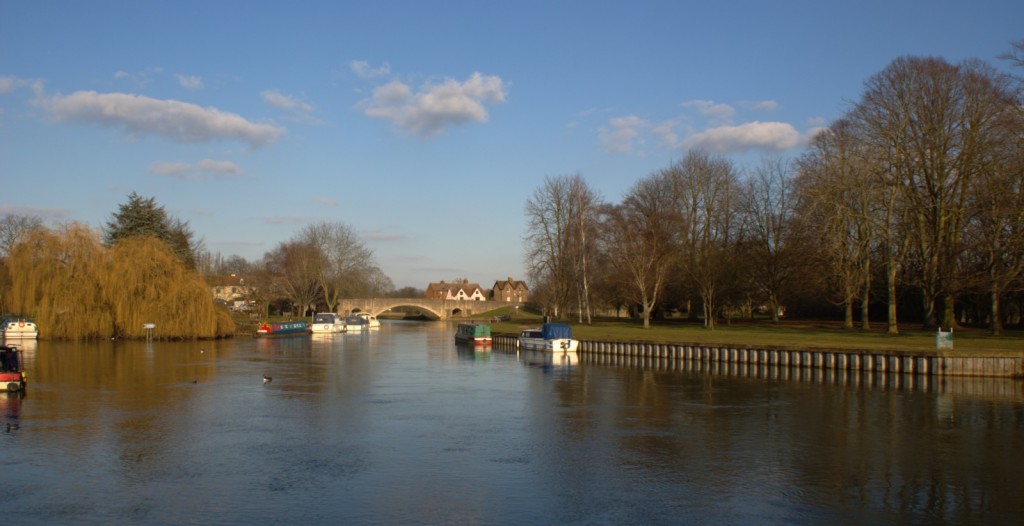 Abingdon last Saturday when we visited my Aunt and Uncle 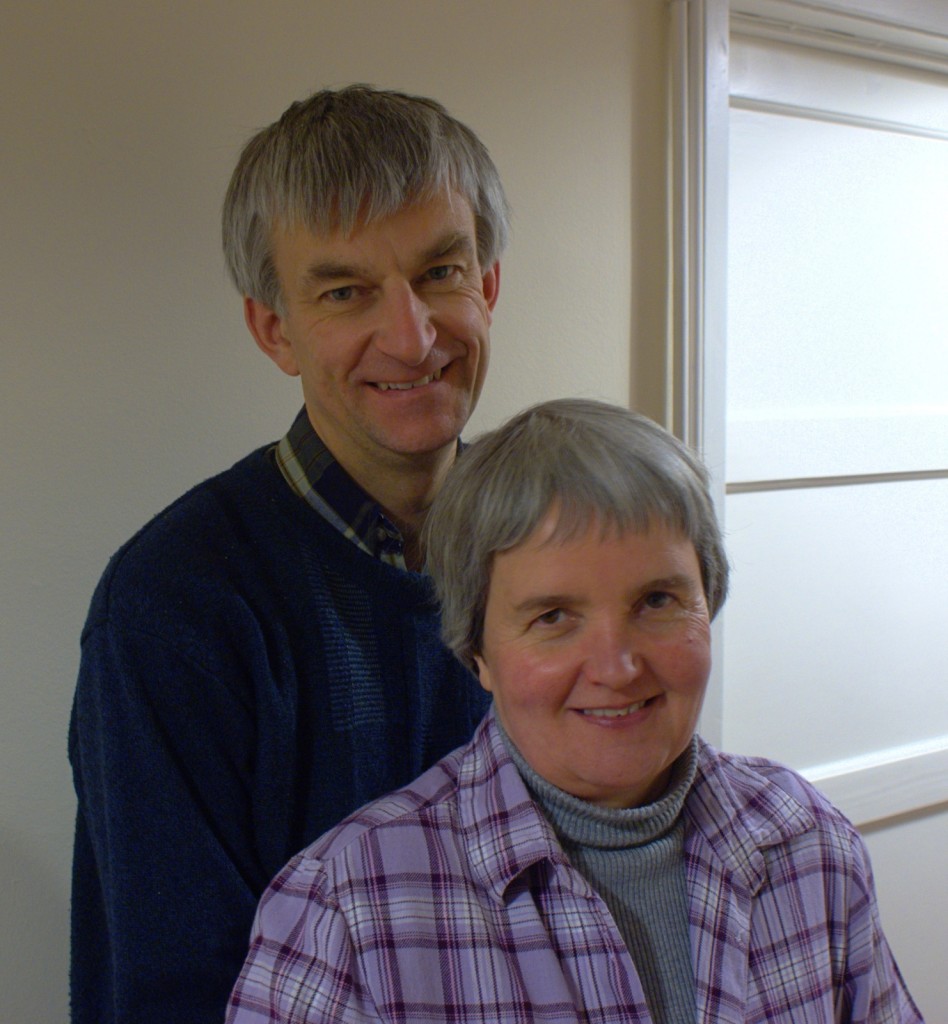 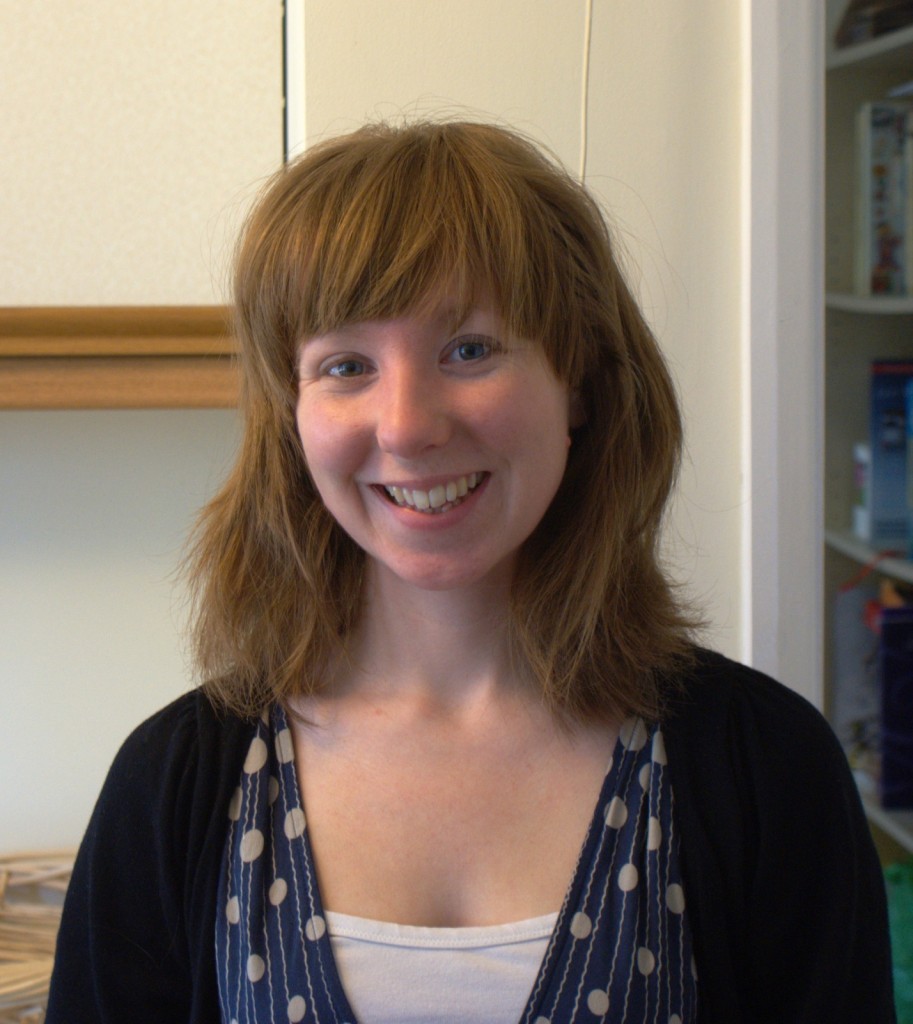 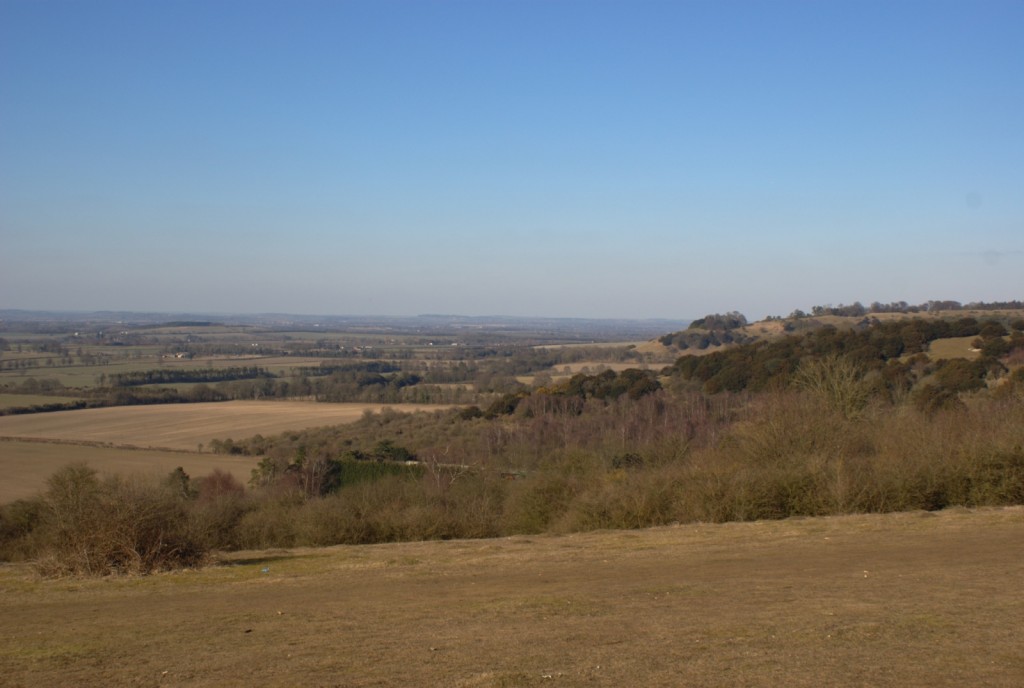 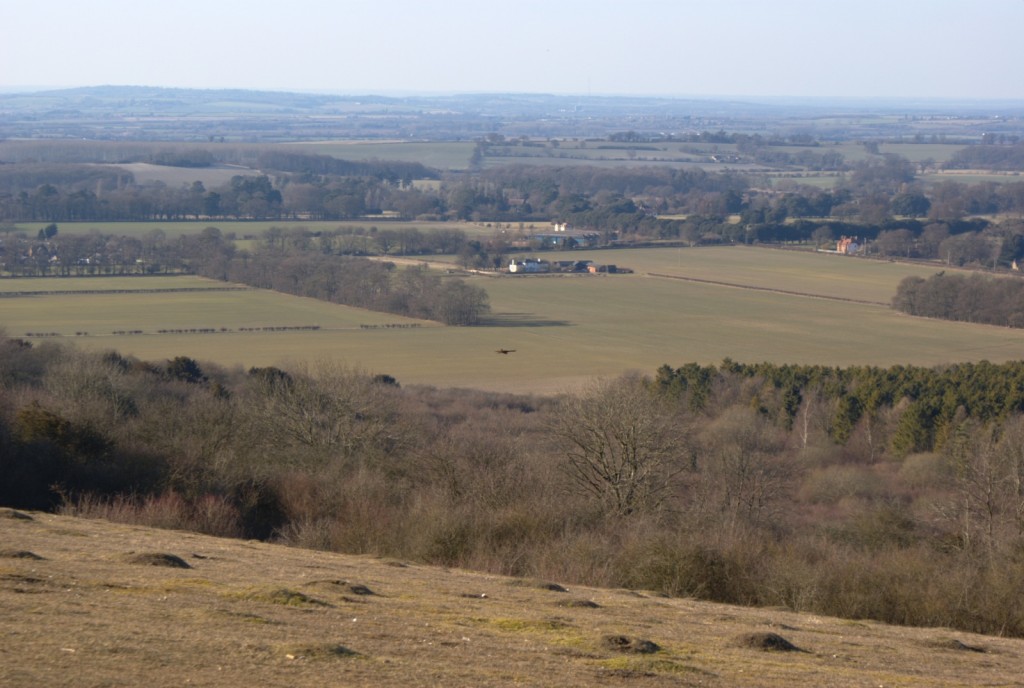 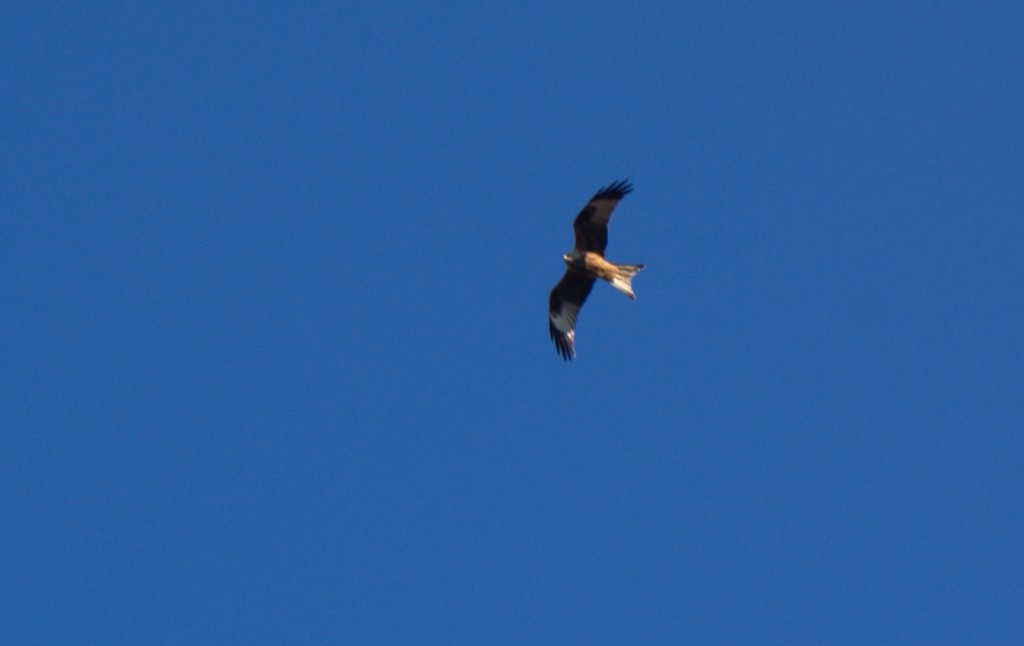