This post is a continuation from my diary of the first week of the trip – Zambia: Language Survey Workshop

We travelled a couple of hours along the sandy road to Nalikwanda, which we thought was near the centre of the Kwangwa area, but when we got there we found that actually most people speak Lozi as much if not more than Kwangwa. We had the chance to sit and chat with some people and to conduct a couple of group interviews with them, before travelling back to Mongu to reflect on our first day of survey. 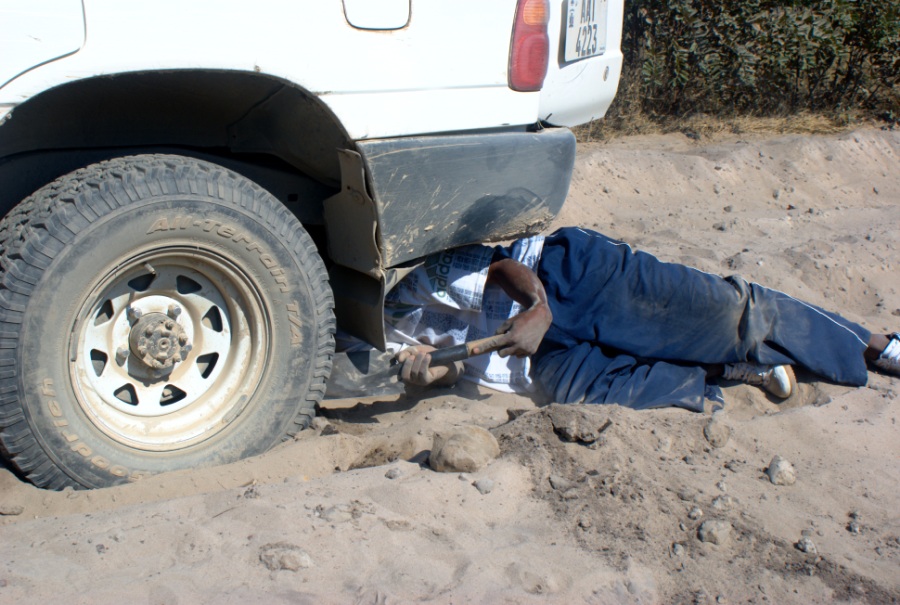 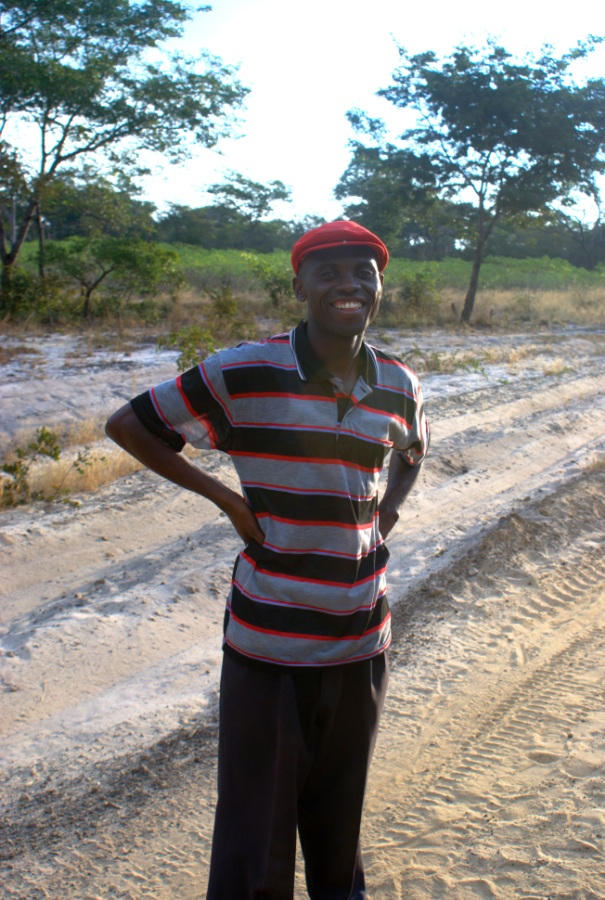 Donald is ready to question passers-by about their languages!

Today we headed back to Nalikwanda, and then a bit further towards the village of Lukweta. In Lukweta the people seem to speak more Kwangwa, but Lozi is still strong. The people we met suggested that we continue a bit further on the road however, so we went as far as the villages of Namang’anga and Silili, where we finally found people who are really speaking Kwangwa as their first language rather than Lozi. It seems that this is the (or a) heartland of the Kwangwa language, although there are probably speakers in other areas of Western Province too, possibly in Senanga and other Districts. 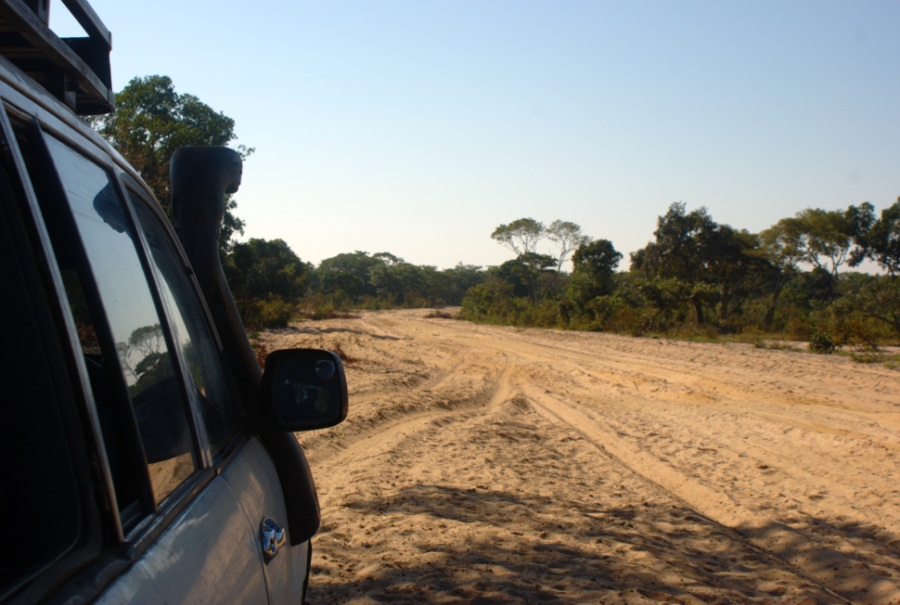 On the sandy road again… 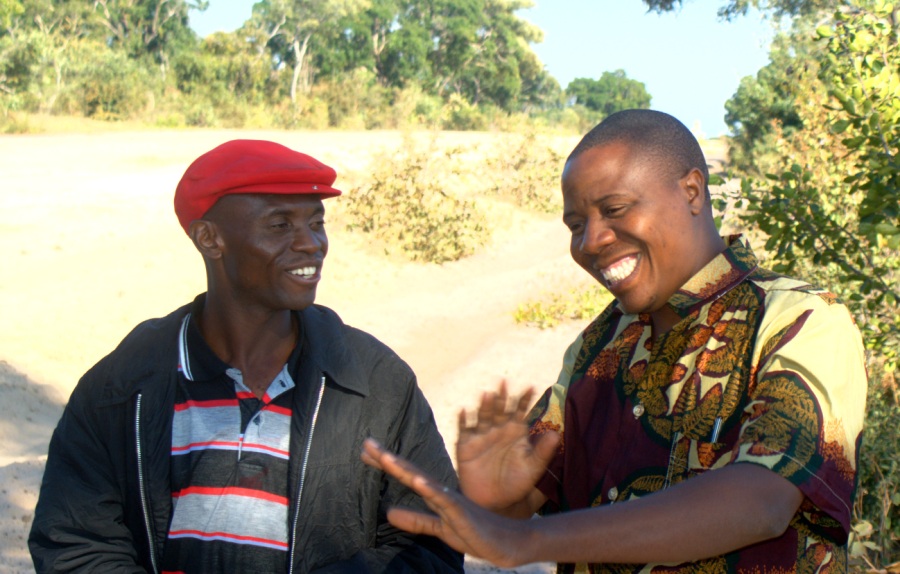 Donald and Progress, deep in thought 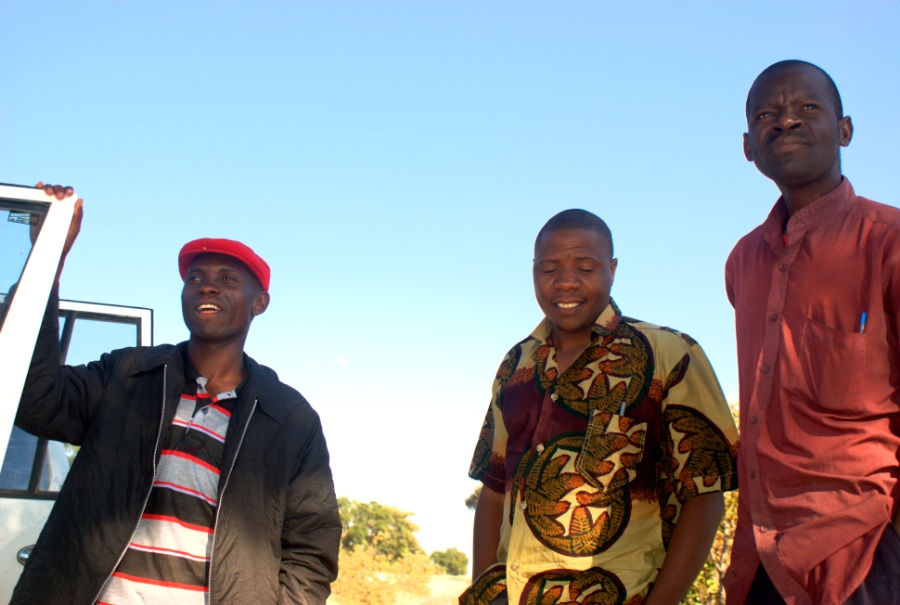 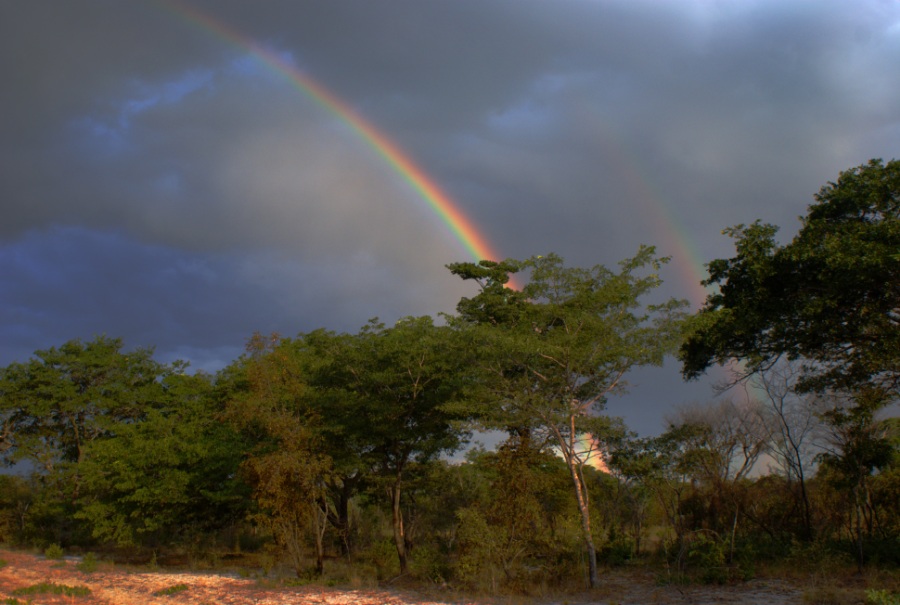 A reminder of God’s faithfulness 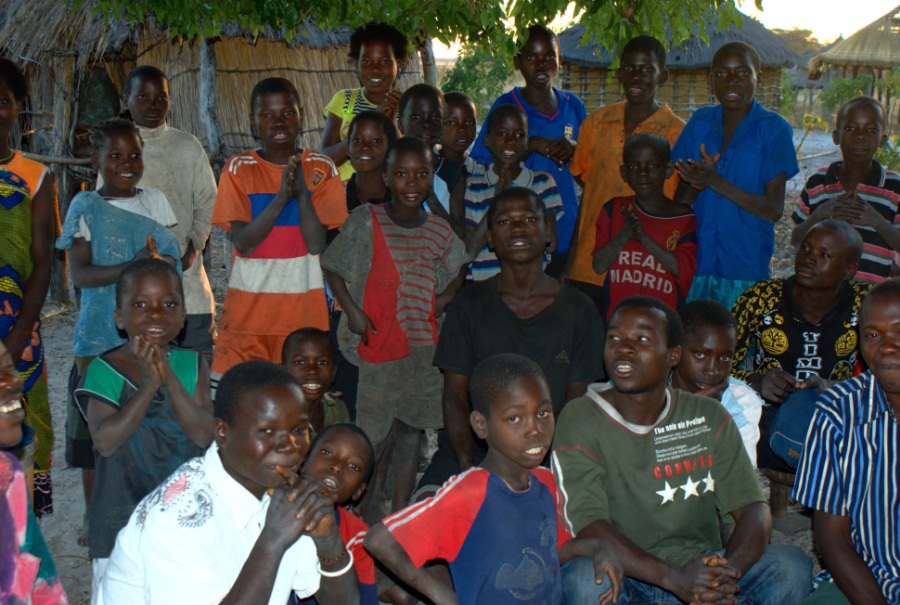 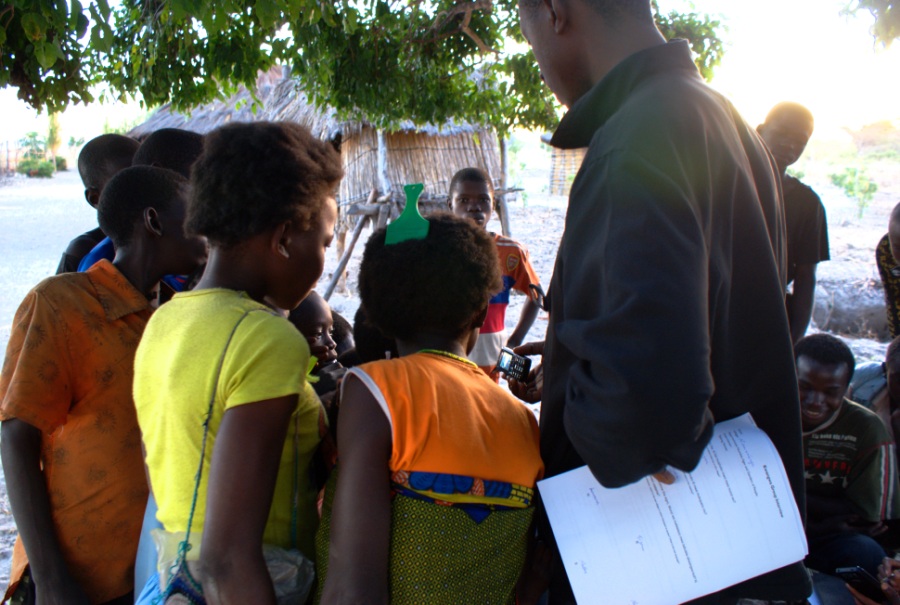 Listening to a story from another village 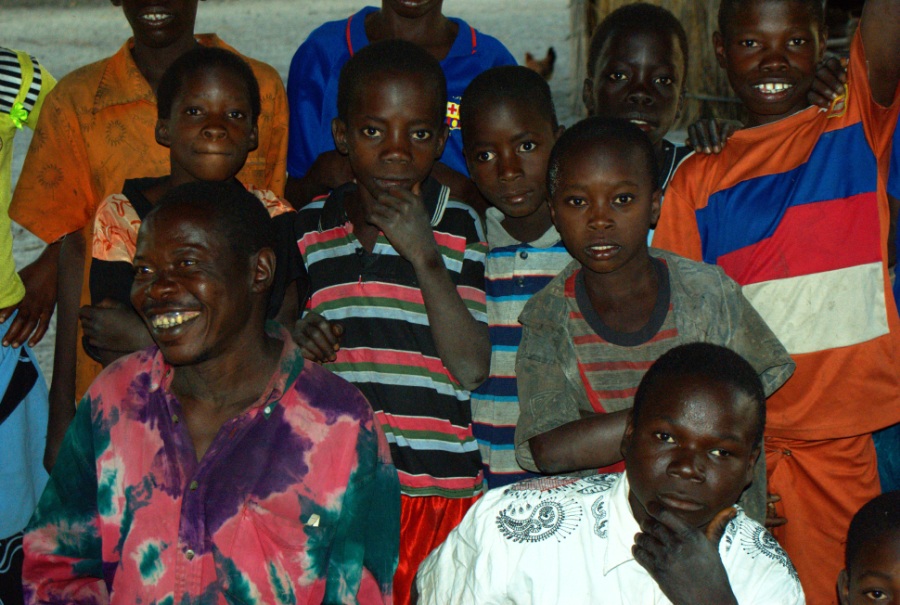 After speaking with people in these two villages we recorded a couple of stories and headed back home. Eventually, after getting stuck for over an hour we got back to eat and debrief at 11:15pm, finally getting to bed around 1am. 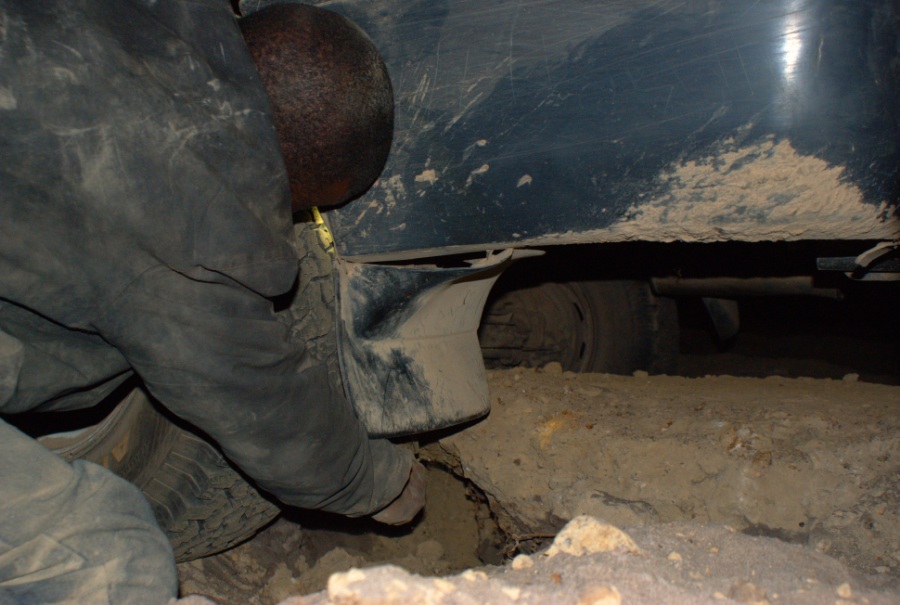 Clifford digs us out again

After a hard day yesterday we stayed in Mongu today to think and plan ahead, and also to try to get permission from the King for the work we’re doing and hoping to do. We weren’t able to get an appointment with his Prime Minister today, so it seems we’ll have to do that tomorrow.

We headed out again, this time going east on the Lusaka road, before heading 40km south to a couple of villages. We talked with people in these places, asking them many questions about the languages they speak, as well as collecting a 280-word list and playing a couple of stories we’d previously recorded in other villages. It seems like this area and where we were on Tuesday are probably the heartland of the Kwangwa people and their language, although there are also Kwangwa villages in other districts of Western Province, some of which are many hours drive away. 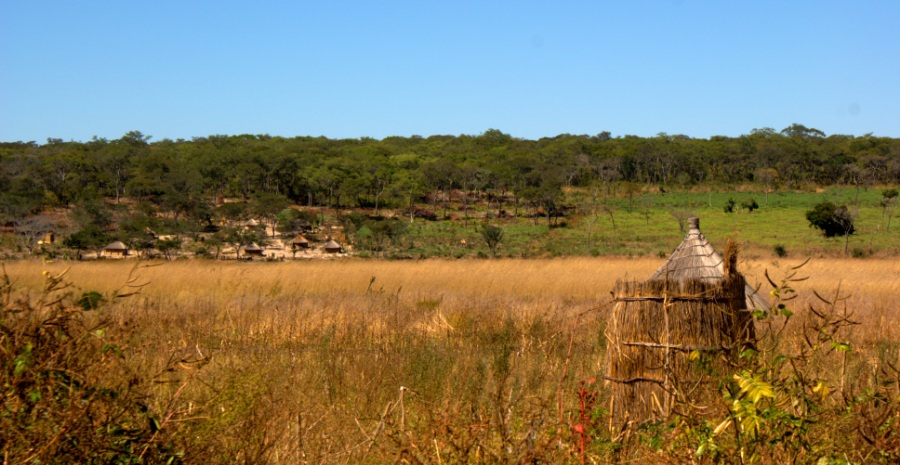 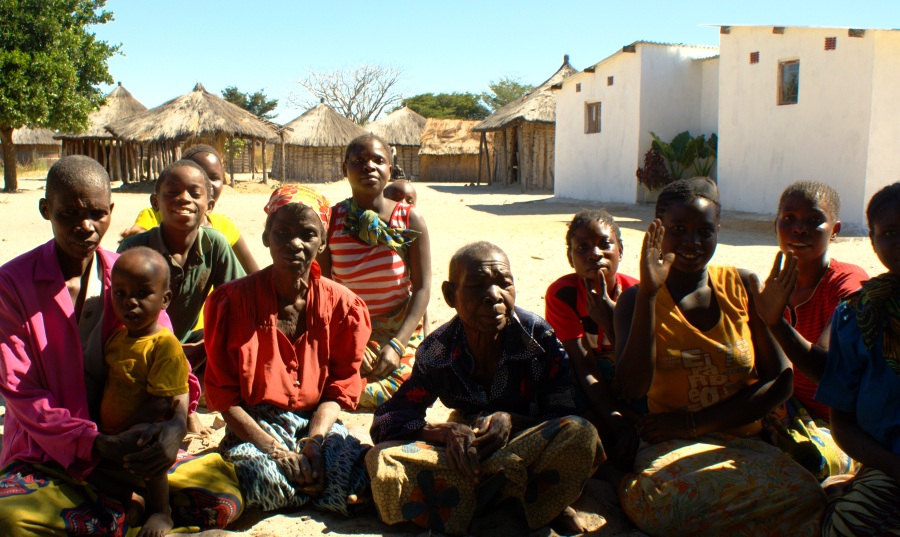 People in the village of Mululumi 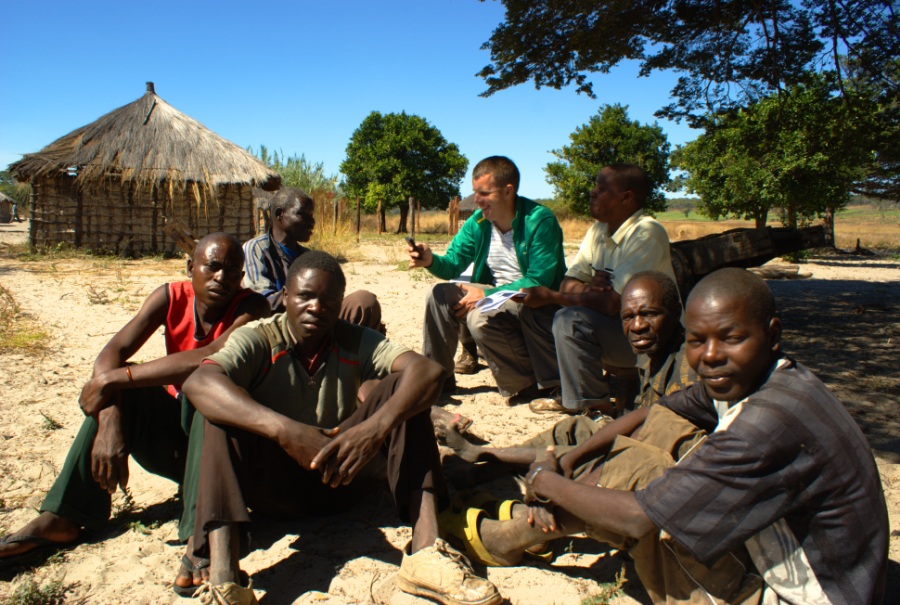 James and Progress collecting a word-list

As we got back to phone coverage we found that we’d been given an appointment with the Prime Minister, which we had missed… not a good start, but hopefully we’ll be able to meet with him tomorrow. 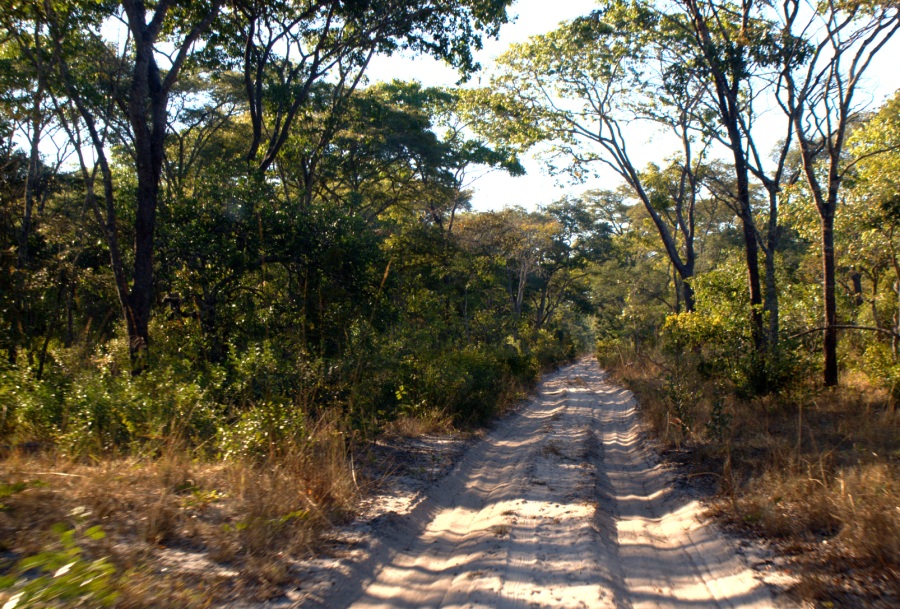 Driving back through the bush

Some of the guys went to meet with the Prime Minister, while I looked around the small Lozi museum – a fascinating place that documents the Lozi people and their kings for the past 250 years or more. The meeting went very well, and the Prime Minister and his Cabinet are very happy for us to continue with language research and potentially translating the Bible into several languages in Western Province. One commented that “We cannot object, because if we do we may find that we are fighting against God”.

In the afternoon we had a debrief session for the survey, reflecting on what went well and what we would do differently in future, and what the next steps should be in surveying the languages of the Province. After that we briefly visited the UCZ (United Church in Zambia) Bishop in Mongu, who has kindly allowed the project to use an office on his premises. He seems like a very wise and humble man, and was very encouraging about the potential translation projects here. 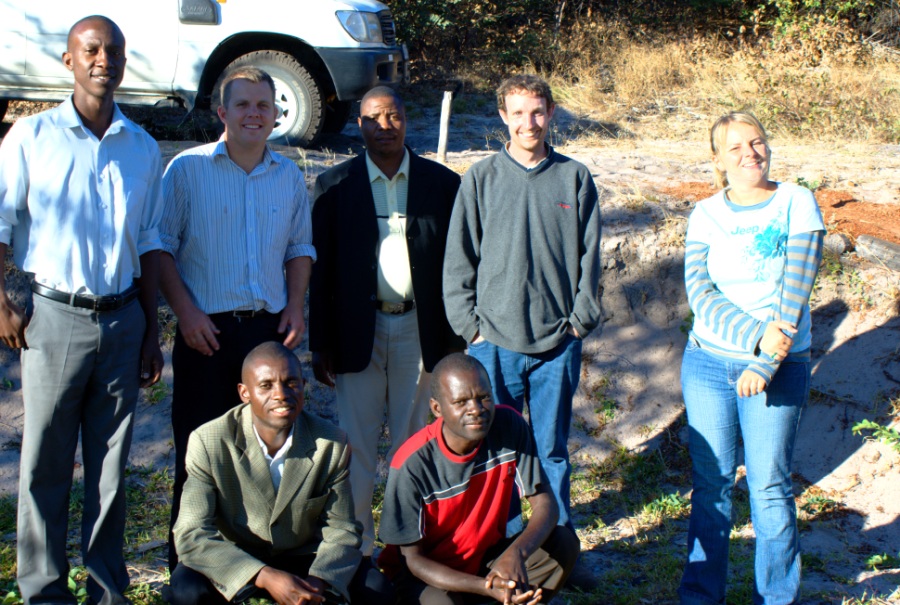 The language survey team at the end of the week

The survey is now finished, so we had a day of finishing practical things before I leave for Livingstone early tomorrow morning. I’m looking forward to being back at home with Laura, but have also thoroughly enjoyed this trip and being back in rural Africa. It has been a privilege to work with such a great group of guys, and I’m confident that they can finish the Kwangwa survey on their own and go on to survey other languages of Western Province.

I left Mongu at 7am with a couple of ladies who were driving to Livingstone. In the light the journey only took 11 hours, and certainly seemed a lot quicker than on the way! We spent the night at a campsite next to the huge and incredible Zambezi River… together with 24 car-loads of Dutch football fans who are driving from the Netherlands to South Africa for the World Cup!

After 24 hours I arrived back at London Heathrow via World Cup mad Johannesburg and Munich, excited to see Laura again! It’s been a long two weeks apart, but we’re both grateful for what God has done in the time, and also the things that he has taught us.

Please continue to pray for the Kwangwa people and speakers of other languages in Zambia’s Western Province who don’t yet have the Bible. And please also remember to pray for the workers in Mongu as they seek to come alongside these communities, helping them to translate the Bible and to give God’s life-giving story to those who don’t yet have it in their own language.

Another beautiful sunset in Mongu