The last week has been a whirlwind visit to Mark’s family and our supporters in our other home country, England. New Year’s day we flew into London Heathrow airport very early in the morning and were met by Mark’s happy, sleepy parents. It had been a year and a bit since I’d seen them and about 7 months for Mark, so it was a very happy reunion!

The next few days were sleepy ones with few events planned except a dentist check up. On Wednesday evening we were able to attend a prayer group for Mark’s home village Semington where we shared a bit about what we’ll be doing in a few days time. It was a very encouraging time as we caught up with supporters, including our friend Sarah who has been working in the United Arab Emirates and has very interesting stories about life in Abu Dhabi.

On Thursday we took a trip to Burnham on Sea to visit Mark’s grandparents, hearing their amazing stories of growing up in rural Wiltshire in the 1920s, with no electricity and getting water from the well outside.

Friday was our 5th wedding anniversary, so we wandered around the lovely city of Bath for a couple of hours, stopping at a little tea shop for a nice break. And then on Saturday it was great to see Mark’s sister, brother and sister-in-law (as well as cousin, cousin-in-law and cousin’s-daughter-probably-something-once-removed) who came over. It was a good time of catching up, and Mark even managed a quick game of tennis with his Dad, brother and sister.

Then on Sunday we had the privilege of speaking at two of our supporting churches, Cornerstone in Thame, and Queensway in Melksham. It was really encouraging to see many friends again, and to be prayed for as we look ahead to the next few weeks and months in Tanzania!

This week we have a couple more family visits, one immunisation, re-packing our bags, and then it’s off to the airport on Thursday evening! 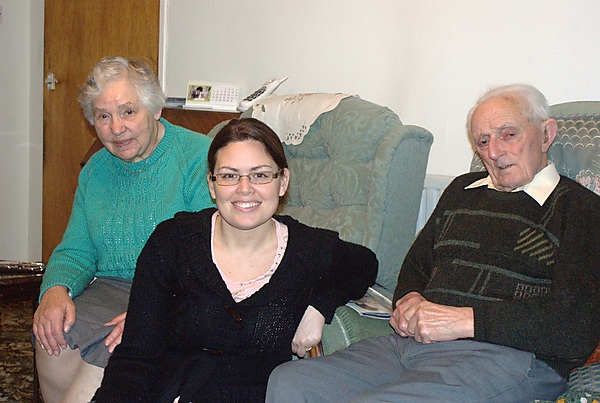 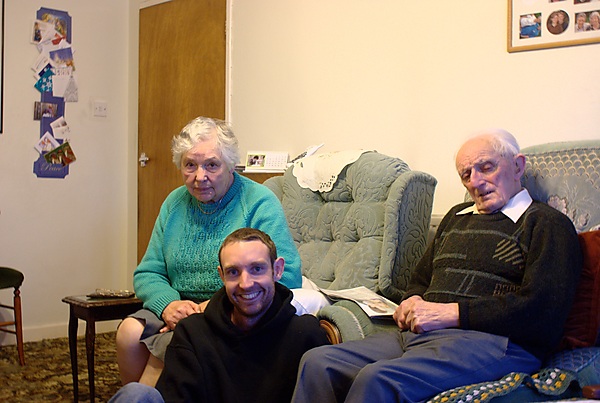 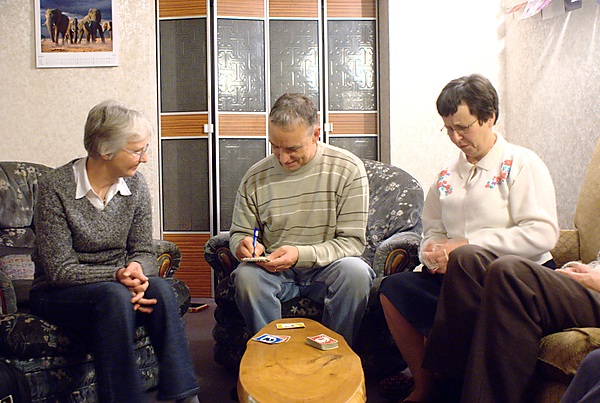 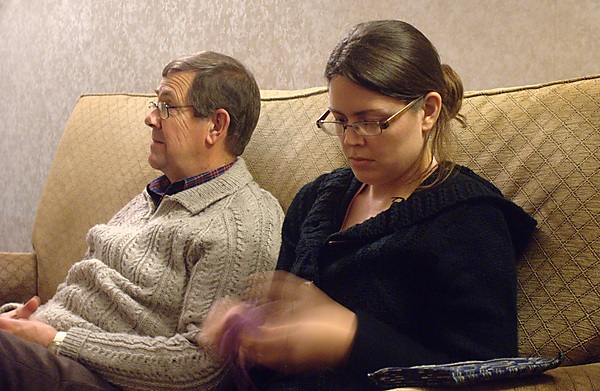 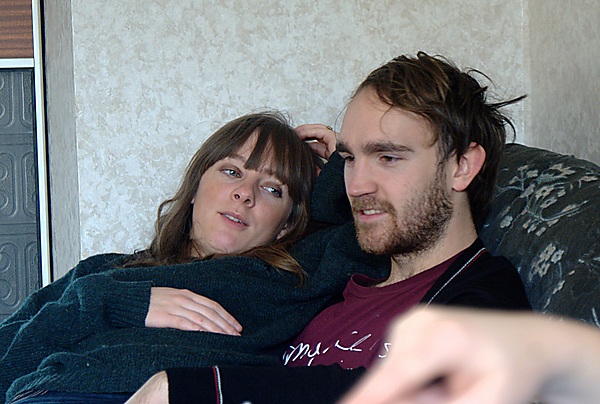 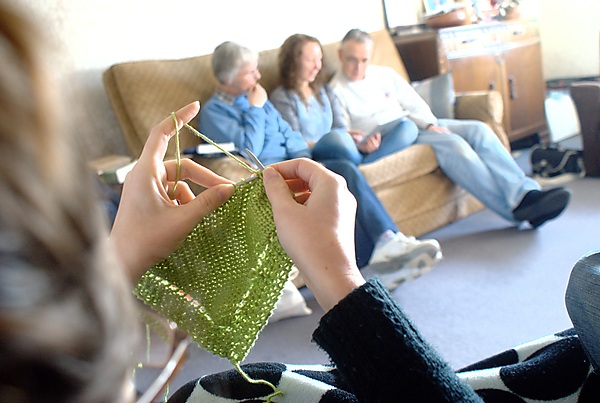 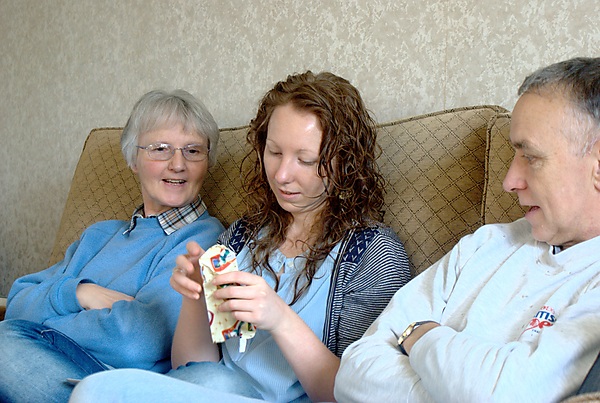 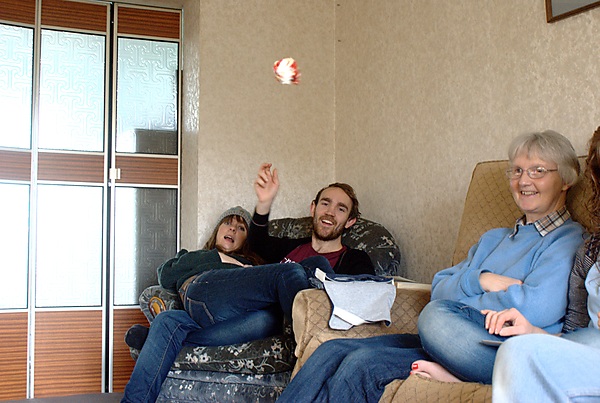