Last month we were excited to be able to host six speakers of the Kibende language, as they took the very first step towards writing their language and later starting to translate the Bible into Kibende. During the week that they spent with us here in Mpanda they managed to collect over a thousand words in their language, which will later be analysed linguistically in order to come up with a writing system that is intuitive and easy for Kibende speakers to read and write.

For us it was encouraging to see this first step in the translation project, and to look ahead in faith to the coming months and years as the Bende hopefully become more and more involved in the work, and start to produce the first portions of Scripture. 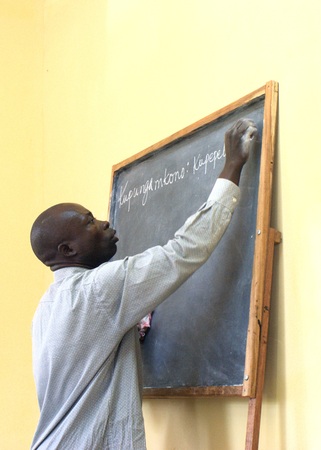 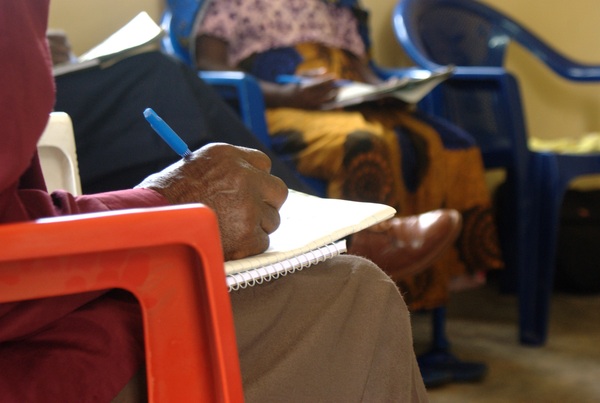 At the end of the workshop I asked the participants what benefit they personally would envisage from having the Bible available in their language. Here’s what they said…

The benefits would be many, not just one. Because there are some things that are written in Swahili that the Bende are unable to read. Some words, for example “king”, when they say that Jesus is king, they don’t know that Jesus is their king, they often say that they don’t understand. Because of this, people say “it is better for us to return to our traditional practices, because we don’t understand these things.” But if we were to have the Bible written in Kibende we would be very happy, and we would read it and understand it, even the old people. So our request, from our point of view, would be that this ministry would reach out to us Bende people, in order that it help us in our lives.

They ended with a short message for our supporters and churches, saying

Finally, we thank you very much, we are thankful to be with our friends here, and to work together to arrive at the stage we are at today. (See video below for full conversation)

Please continue to pray for these Wabende participants, and for all Kibende speakers, that they would be encouraged and enthusiastic to begin the process of translating the Bible into their language!