There are around 6,900 languages spoken around the world today, and probably several million species of plants and animals. A BBC article today suggests that those areas of the world that have a particularly high degree of biodiversity are often the very same areas that are the most linguistically diverse.

The report also mentions that there are a large number of both languages, and also plants and animals, that are endangered and threatened with extinction in the coming decades. What is a Christian response to the fact that this diversity is threatened? 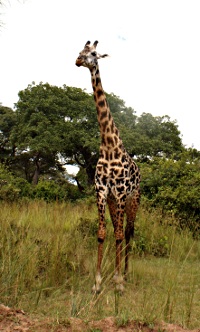 One response is say that languages, and to a lesser extent plants and animals, only have value in the degree to which they are useful to us, and so there is little reason to mourn their loss. In fact, in the case of languages, the reduction in diversity can actually make the task of communication easier, so the loss of languages may even be welcomed.

But I would suggest that a pragmatic view that only sees species and languages as having value based on their usefulness to us doesn’t do justice to God’s creativity and his instruction to humanity to be good stewards of his creation. Plants and animals are valuable simply because God created them, and because he said they were good. Similarly, languages are valuable because they are also part of God’s diverse creation, and are spoken by people who are of great worth.

In God’s kingdom every person has value and is to be treated with love and respect. Whereas it can be tempting for us to measure the value of something based merely on what it can do or produce, or its financial worth, the way of Jesus is to leave everything in order to search for the the lost son, the lost sheep and the lost coin. In a world that preaches survival of the fittest, the life and death of Jesus shows a different way, where everything is given up in order to enable the thriving of the weakest.

In this light I believe a Christian response is to come alongside communities whose languages are threatened by extinction and offer our help in preserving and developing these languages, thereby allowing often struggling communities to thrive, affirming their identity, self-worth and their place in God’s world. This may not always be seen to be cost-effective or an efficient use of resources, but I think it is a practical outworking of God’s kingdom in an increasingly globalised world that is happy to see minority languages fall by the wayside. The alternative, to accept uniformity as necessary for the sake of convenience and “progress”, is merely to repeat the mistake of the builders at Babel, who sought to stay together and try to achieve something significant apart from God, rather than fulfilling God’s mandate to go, fill and steward his diverse creation.

On a recent trip to the Pimbwe language area we were reminded of God’s creativity expressed both biologically and linguistically. Our prayer is that just as the national park we drove through on the way causes us to rejoice in God’s creation by preserving and celebrating some of these incredible animals, so our work alongside communities like the Pimbwe may allow them and others to praise God in and through their unique languages. 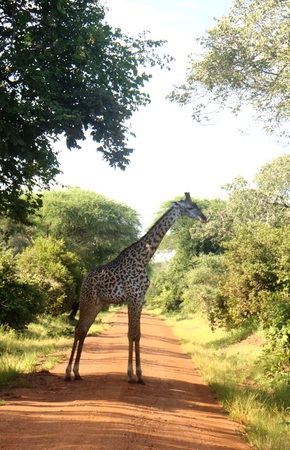 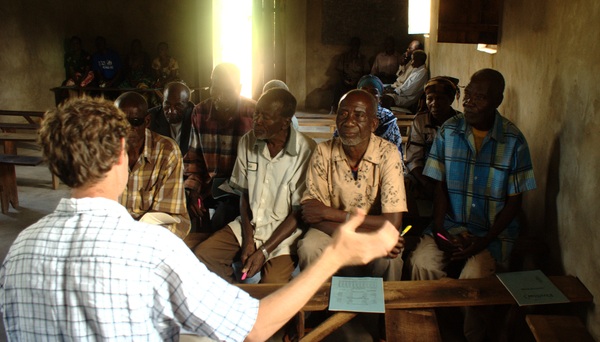 With Pimbwe speakers in Usevya village 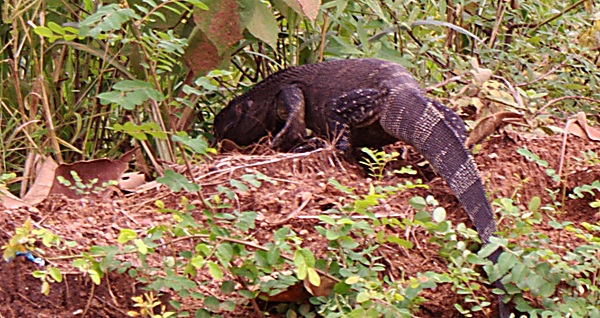