In addition to serving language communities by helping them to develop and write their languages, our hope and prayer is that as we work with the church to start to translate parts of the Bible into these languages that people will read these Scriptures and be transformed through doing so. Along these lines it was encouraging to hear a report recently from Mbeya Region, to the southeast of Katavi, where newly translated portions of Scripture in the Malila language are impacting the Malila community.

Eddie has quoted another colleague, John Macaulay, who reports that

A few weeks ago, the Malila translators returned from a village where they had done some review on Luke 13-24 with the community. I asked them about the results of the review, and as we were talking, they began telling me about a couple of pastors who said that there have lately been some changes happening in their churches. When I asked the translators to explain, one of them said, “The pastors have started to use the translated Bible portions in their services, and people are very excited about it. It turns out that a lot of people who thought they understood the Bible in Swahili are now realizing they don’t. They’re hearing it in Malila and getting it for the first time.

Many of the older people who only speak Malila have starting praying in Malila in the services. In the Bible studies and church groups, people who never used to say anything are participating now, because they feel free to use Malila to discuss things. More and more people want to learn to read, so they can read the Malila for themselves, and the pastors say that the Malila scriptures have stirred a lot of interest in studying the Bible. And we can see it too—it’s like the people in the churches are waking up. Some people who aren’t even Christians come sit with us just so they can hear something in Malila, and then we get the chance to read the gospel to them.”

We pray that the Malila people would continue to engage with and be transformed by the Scriptures in their language, and that in the coming years the various language communities here in Katavi Region would also have that same experience! 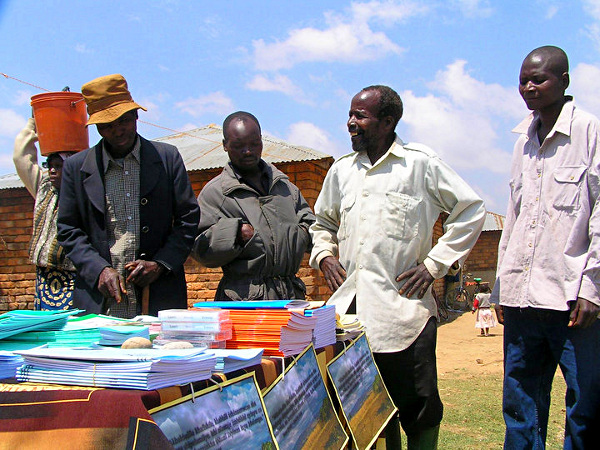