The last few weeks have been a busy time for us with a lot of traveling, driving and bus-ing across East Africa. We left home four weeks ago to head to our branch conference on the Kenyan coast, via stops in Sumbawanga, Mbeya. Iringa, Morogoro (due to a minor car problem), Dar es Salaam and Tanga along the way. While it was certainly a long trip (a grand total of 89 hours of travel over three and a half weeks) it was worth it to see so many friends again!

The conference went well, and we enjoyed seeing many friends and colleagues, some of whom we hadn’t seen for six years, before driving back to Dar es Salaam again where we met David and Amy, who had come for a brief visit from Oregon in the US.

Unfortunately the office vehicle that we had been hoping to drive back to Mpanda was not fixed in time, so we ended up taking the three-day bus journey, giving David and Amy the full Tanzanian experience… On the final 8-hour ride we were crammed into the back seat, with a whole inch-and-a-half of leg room to the seat in front!

David and Amy’s time with us was very short, but we did get to show them our office and a bit of Mpanda town. On Wednesday we went on a safari in Katavi National Park, which ended up being the best safari we have ever done… Here’s a quick look at some of the large and mildly ferocious animals that we encountered! 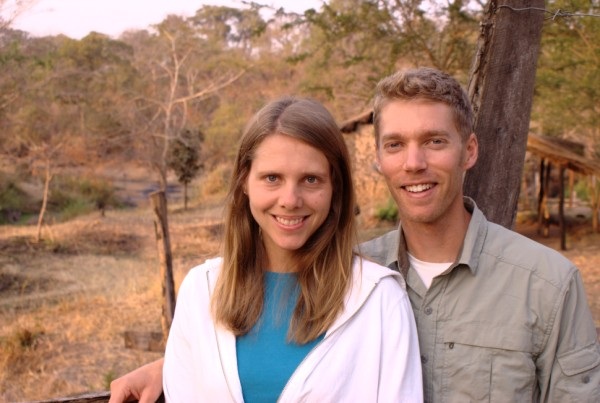 David, Amy and some hippos somewhere in the background… 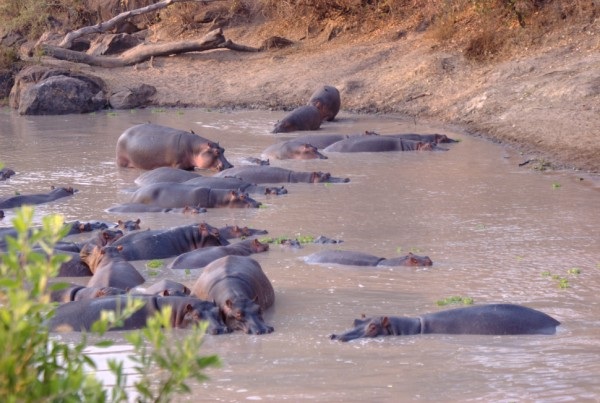 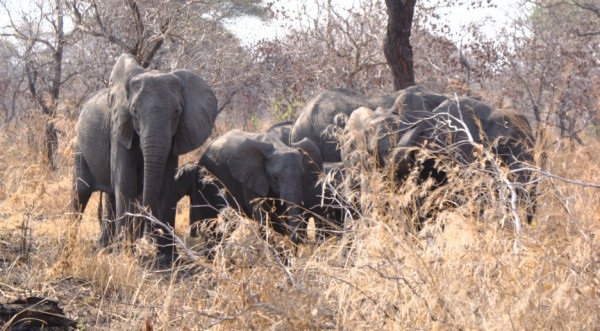 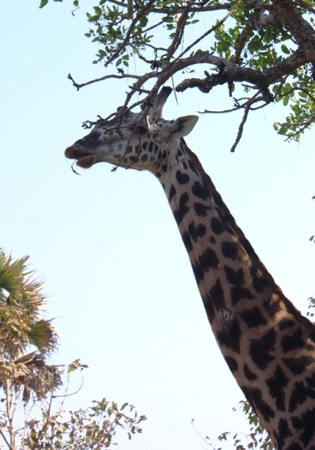 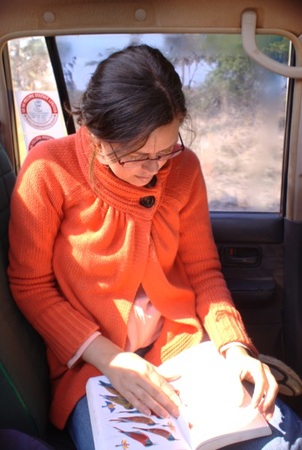 Laura is more interested in the beautiful multi-coloured birds 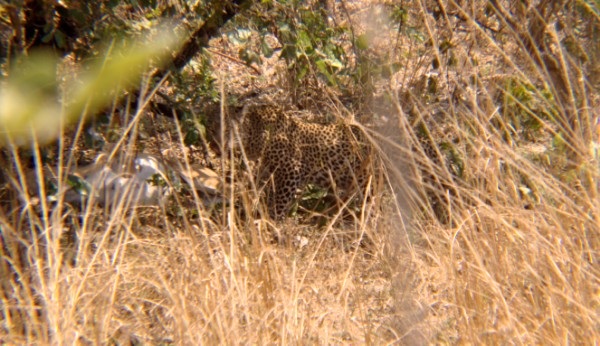 A leopard hiding under the tree, with his prey 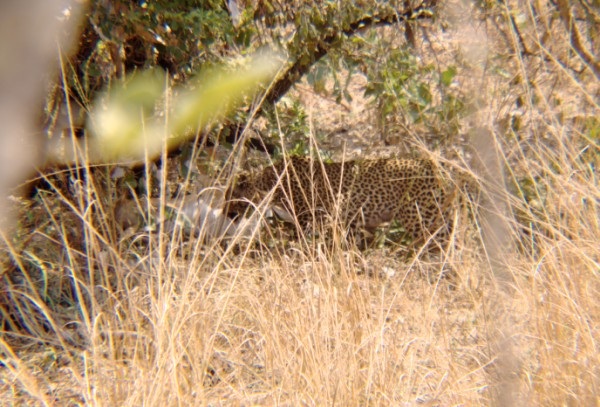 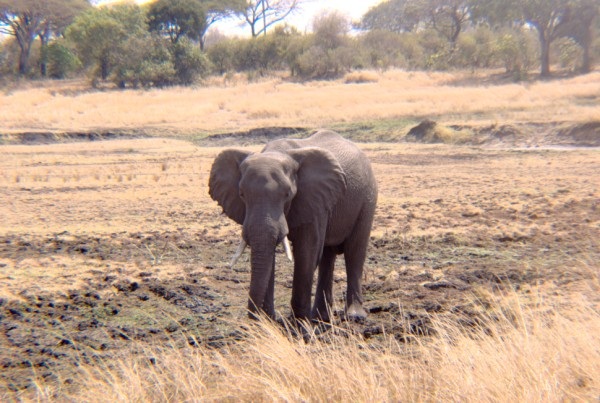 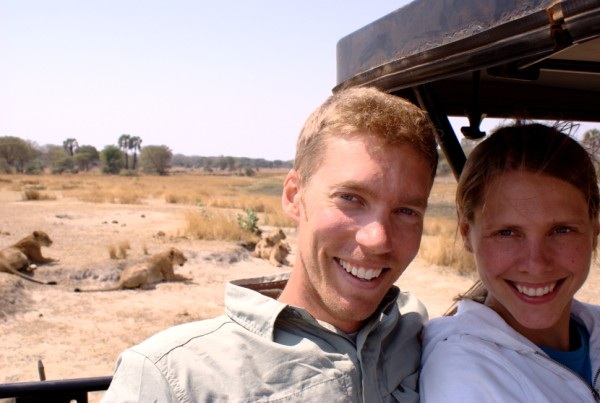 David and Amy with the lions… 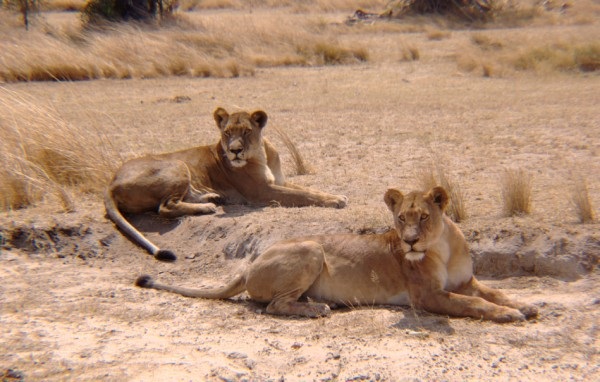 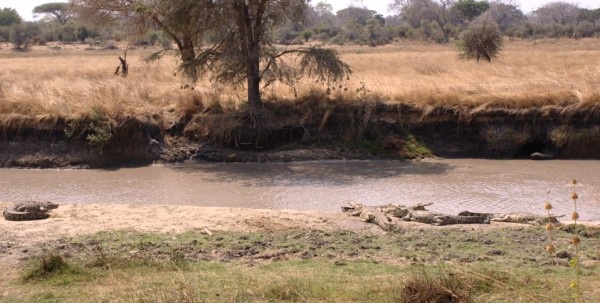 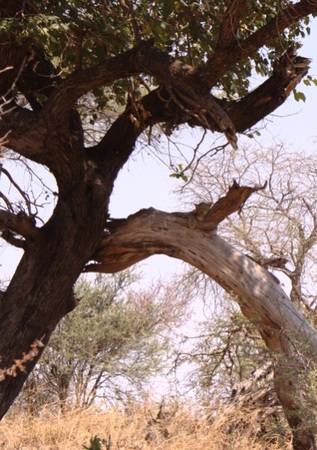 Another leopard, sleeping in the tree 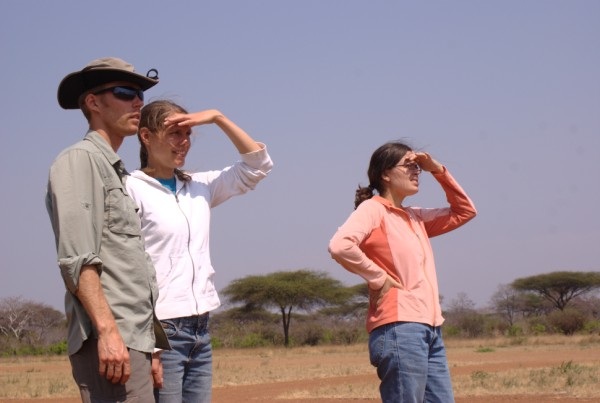 Elephants, giraffes and zebras crossing the airstrip on their way to lunch 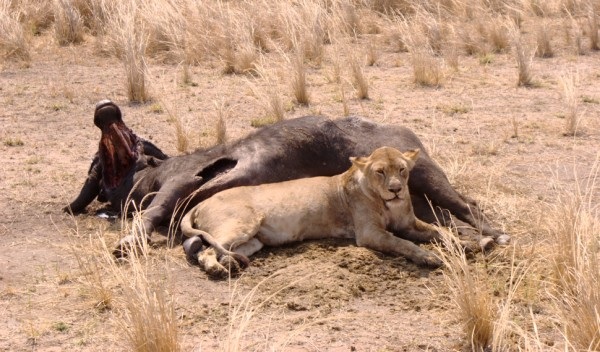 A lion next to a buffalo he had just killed 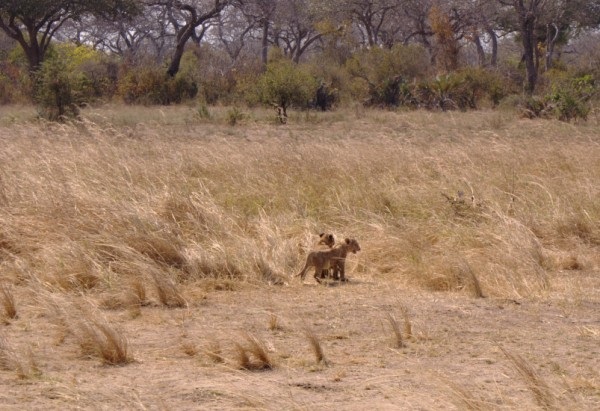 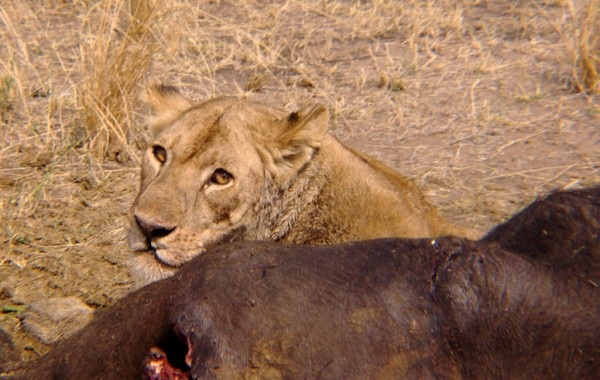 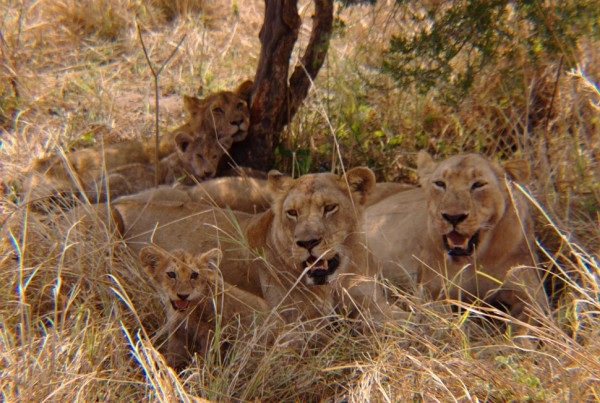 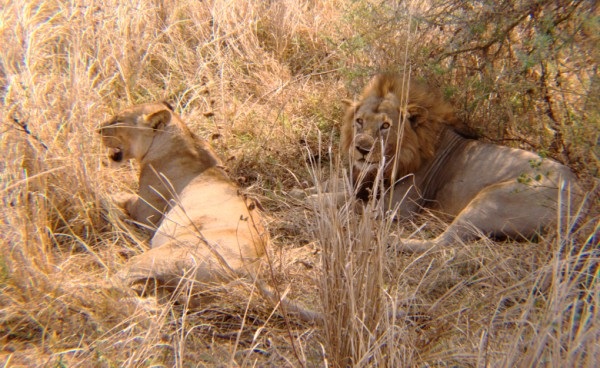 I think the guy on the right may be Aslan… 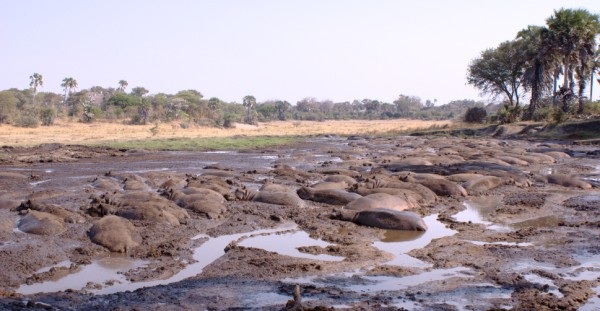