There are over 120 languages spoken in Tanzania by communities across the country, the largest of which is the Sukuma people who number around five million. The Sukuma tend to be cattle herders and live mainly in Mwanza, Shinyanga and Tabora Regions, but there are also a significant number in and around Mpanda town here in Katavi Region.

On my way to work each morning I pass by an elderly Sukuma couple, who love to call out to me and greet me in their language. They seem to work on the principle that if they say the same greetings enough times then eventually they will stick inside my head, although I have to say the process is a slow one!

Being such a large ethnic group the Sukuma have a long history of Bible translation, with the first Scripture portions published in 1895, and a complete Bible finished in 1960. However, gaining access to Scriptures in the Sukuma language can still be a challenge, particularly for people here in Mpanda for whom a trip to Mwanza involves two days of travel in each direction.

So Baba and Mayu were very excited one day when we received a shipment of New Testaments, songbooks and other Sukuma materials from Mwanza, allowing them to read the Scriptures and local Sukuma songs in their own language. 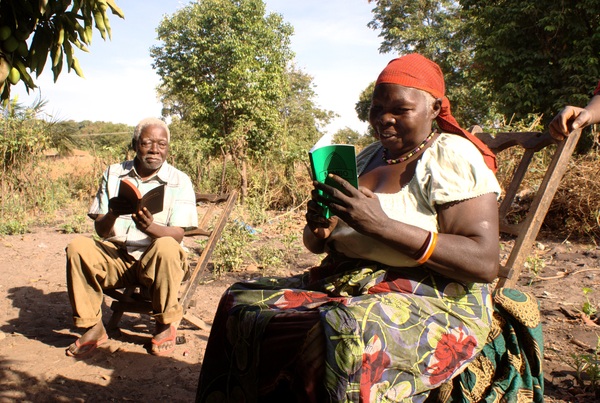 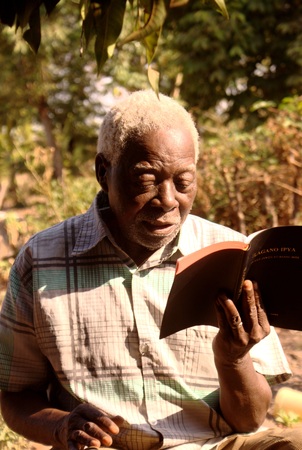