After spending a week in Dar es Salaam and a week in Dodoma, we flew to Mbeya for planning and review meetings with the team serving 13 language communities throughout Mbeya, Iringa and Njombe regions. This project, with the potential to impact 2.5 million speakers of the 13 languages, was started in 2003 and currently has around 70 staff working both in Mbeya town and in the surrounding communities.

Several of the translation teams are moving forward fast and approaching the completion of the New Testament in their languages, hopefully in the next 3 years. At the same time, some of the other languages have recently begun the process of developing writing systems, and are hoping to start translating the first Scripture portions in the next year or two.

As well as orthography (an alphabet and writing system) development and Scripture translation, most of these communities have active literacy programs. The writing systems are generally based on the Swahili alphabet (which uses basically the same letters as English), but often with some additions and changes to mark extra vowels (normally written ɨ and ʉ), the tone of syllables (where this is significant for comprehension), and some double consonants like bh. Literacy teachers in each community facilitate the process of people transitioning to reading their local language, and in a couple of cases also run programs to teach school children to start reading their mother tongue.

One particularly exciting development over the past few months is that several communities now have trilingual websites (in the local language, Swahili and English) where people can engage with the materials being produced – both Scripture and other resources – and download pdfs and audio files for free. As more and more people have phones with internet access (or at least the ability to store and pass on audio files), this method of distribution has great potential to increase the availability of the resources, as it relies on technology that people already possess, and there are no major costs associated with the copying and sharing of files, either from the websites or from phone to phone.

The websites currently online for the languages in the Mbeya project are:

…together with other language communities from the rest of Tanzania:

I very much enjoyed meeting with the team in Mbeya last month, and hearing of the progress they are making. Since I first visited Mbeya in April 2004 the project has grown significantly, and it has been exciting to see the impact that the Scriptures are making among the rural communities there! Here are a few photos from the planning meetings… 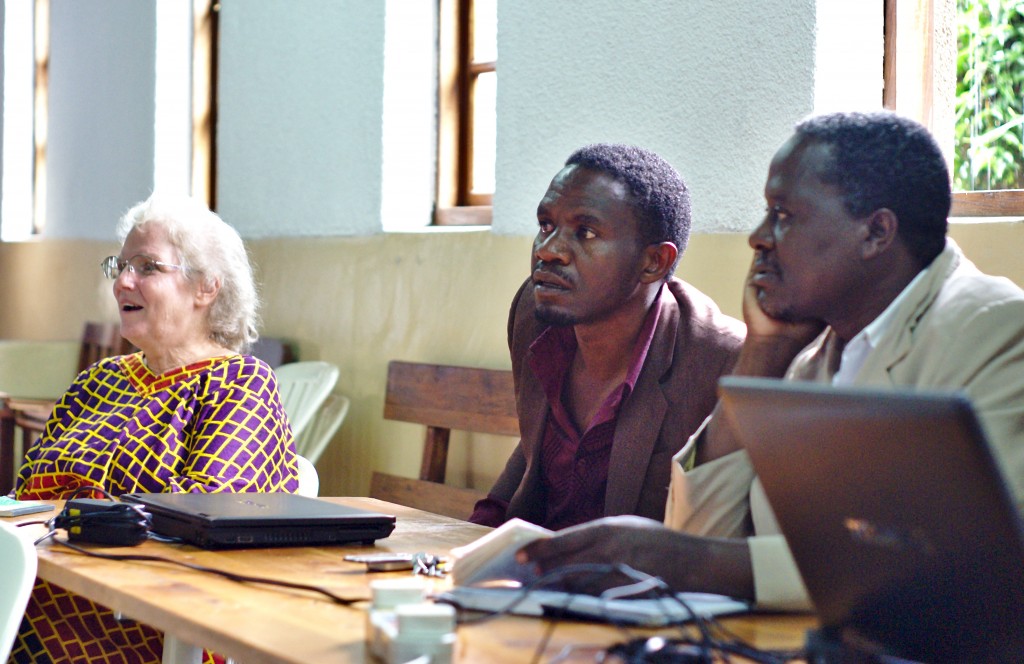 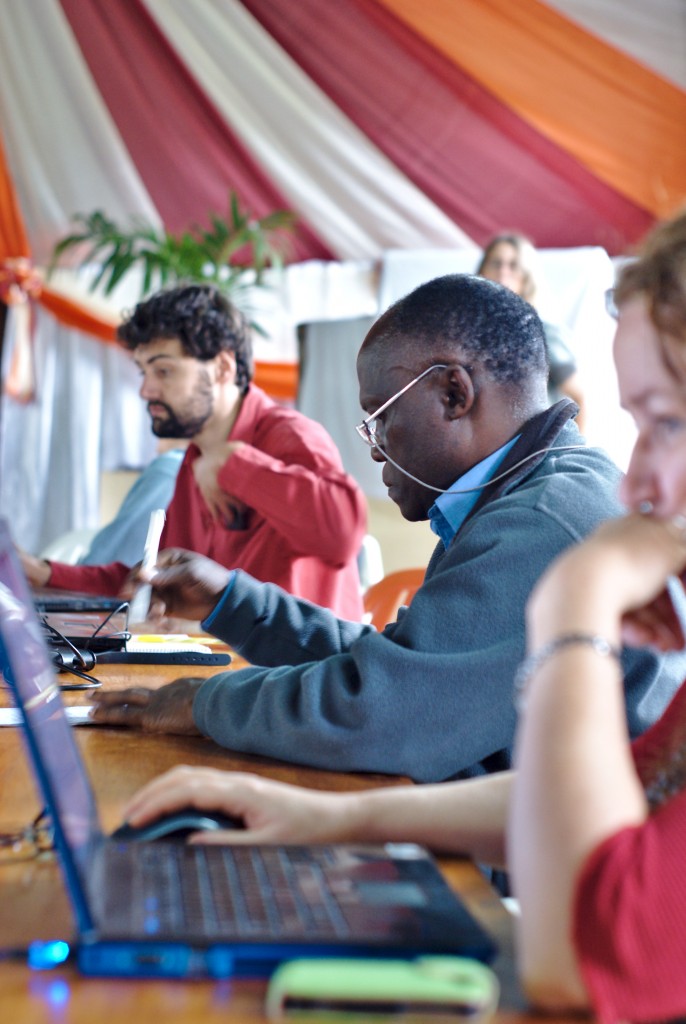 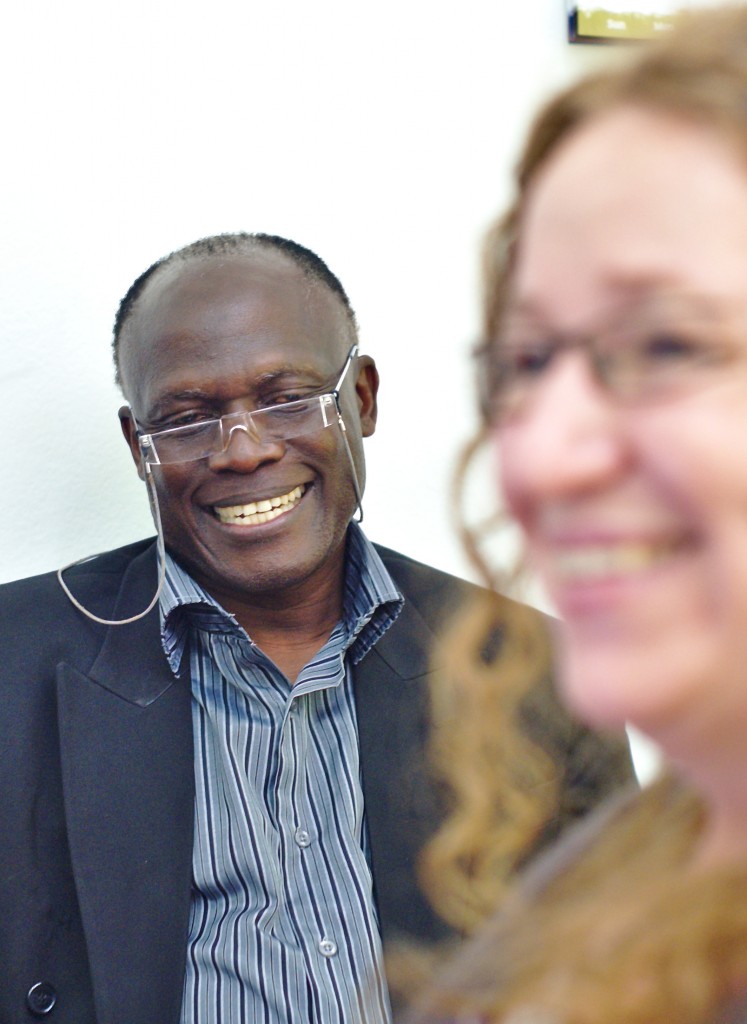 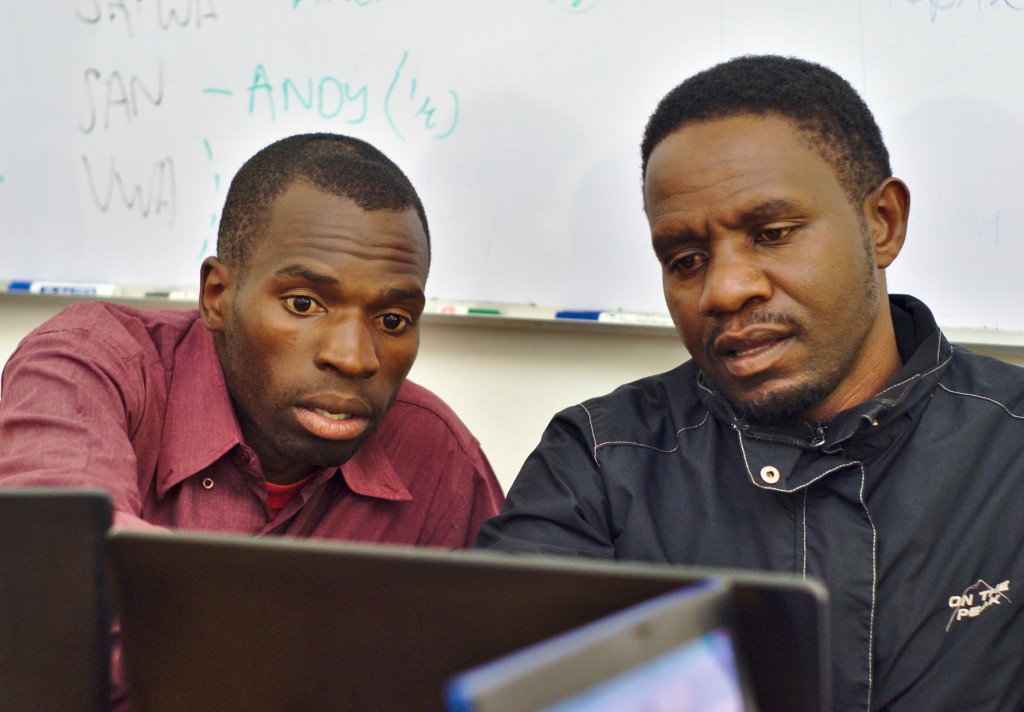