After many months of waiting, at the end of June I finally became an American citizen! It still hasn’t quite sunk in that I’m American, and I have a lot of work to do on my accent, but we are happy that we will be able to come and go freely from the US for the rest of our lives without worrying about visas and residence permits.

Soon after my oath ceremony Laura made her way to Tanzania, via Switzerland and Qatar (since she missed a connection after being delayed by a thunderstorm on the east coast of the US), where she has been settling in for the last month. She has been working in the head office of our Uganda-Tanzania Branch, seeking to support our colleagues as they live and work cross-culturally, and also providing training in child safety policies for staff throughout the two countries. 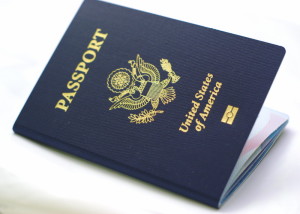 This then allowed me to fly to the UK for a brief visit with friends, family and supporters from all three of our UK churches. As always this was a fun and encouraging time, and somehow I managed to time the visit so it coincided with the annual week of “summer”! It was quite a pleasant surprise to spend a week in England and hardly need a sweater.

As well as updating our supporters on what we are doing and the part that they are playing in translating Scriptures in Tanzania, I was able to play some tennis with my family (becoming unofficial Woodward champion for 2014 – it would have been official, but my brother wasn’t able to take time off work to participate in the event…) visited friends and grandparents, and handed in the hard copy of my MA dissertation! 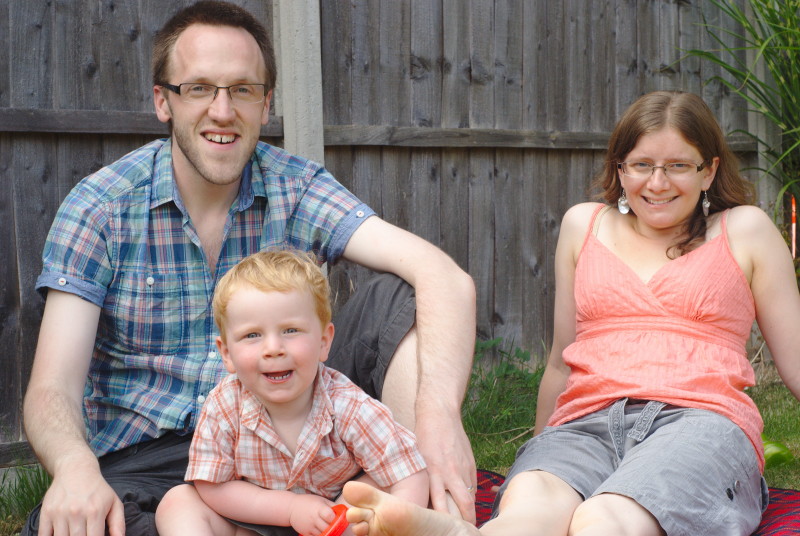 Our friends, Matt, Liz and Levi 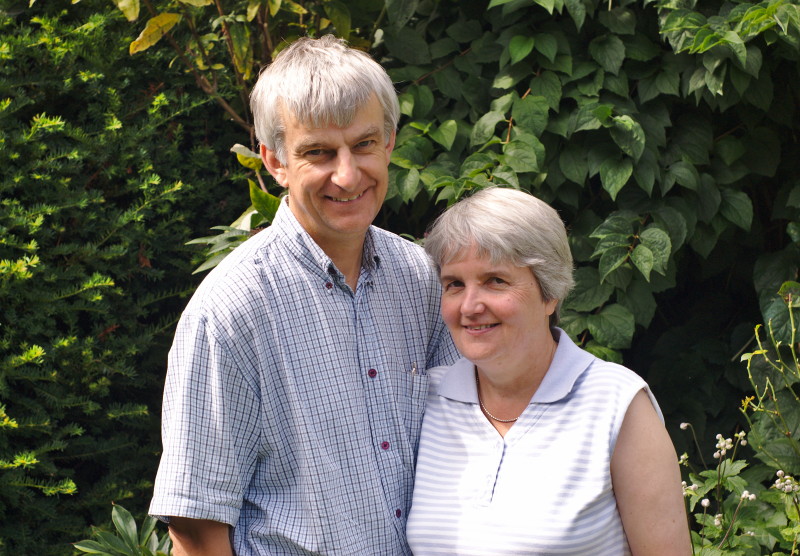 A spectacular thunderstorm on my first night in the UK 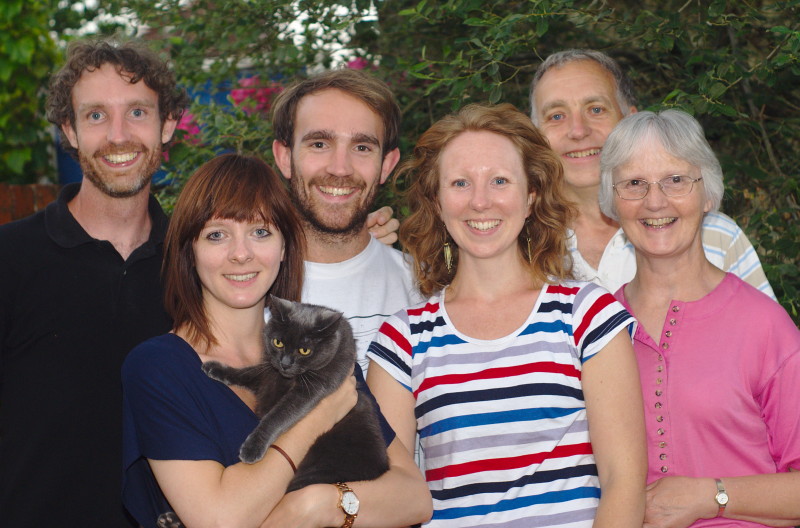 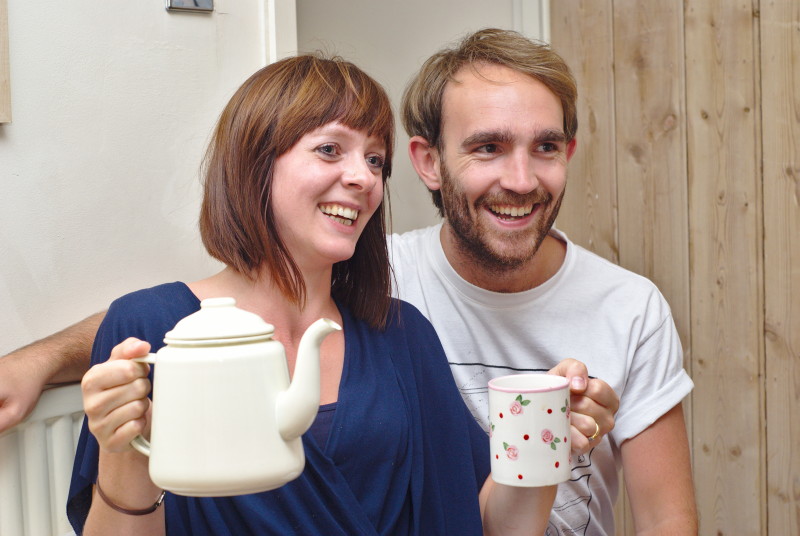 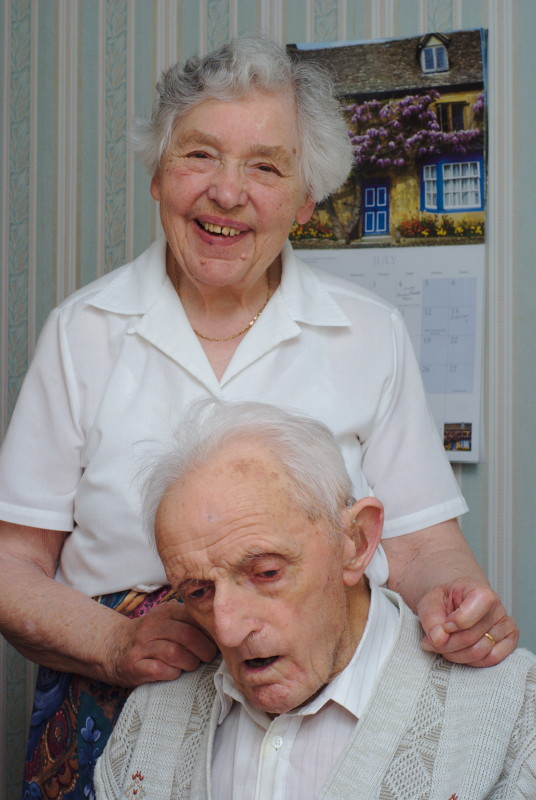 Gran and Grandad, approaching their 67th year of marriage… 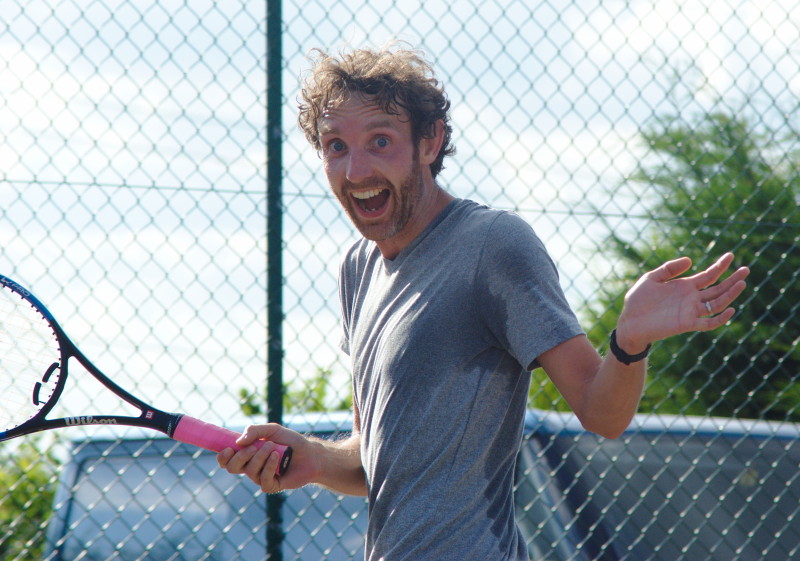 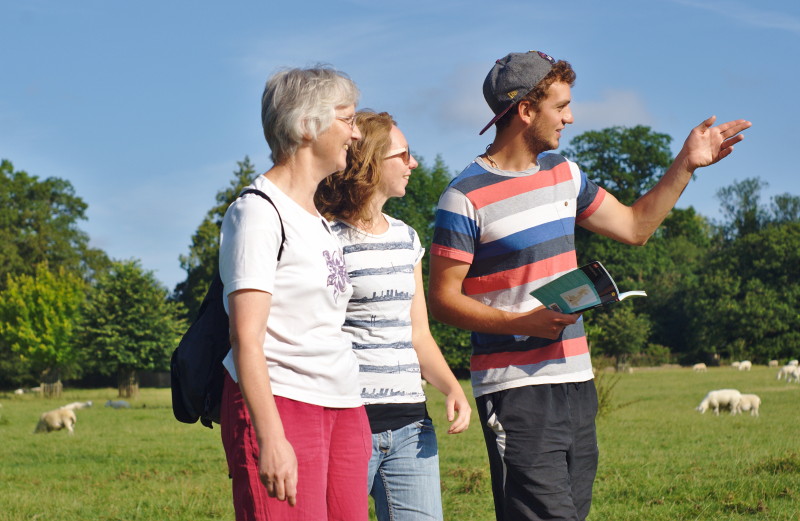 Last Thursday I then flew on to Tanzania, to be reunited with Laura after three weeks apart. It’s good to be back, and to start settling into life here in the big city – three days’ drive from Mpanda where we were living last year. We are currently working out house arrangements and trying to buy a car, as well as all the other little things of learning to live in a new place!